Not a big surprise perhaps, given the current US-China trade stand-off and a rising war of words between the world’s two biggest economies over leadership in a range of cutting edge technologies and innovations, such as artificial intelligence and 5G mobile networks.

However, it still marks a significant reversal for an event which has jokingly been referred to as the Chinese Electronics Show in recent years as big names such as Huawei Technologies and fleets of component suppliers from the Pearl River Delta region have flocked to the casino town to show off their latest wares.

“Chinese companies are concerned about tariffs from the trade war,” said Shaun Rein, managing director of Shanghai-based China Market Research Group. “Attending a show like CES is expensive, and with [US President] Trump’s rhetoric towards Chinese technology, companies in China are rethinking their strategy of investing in the US.” 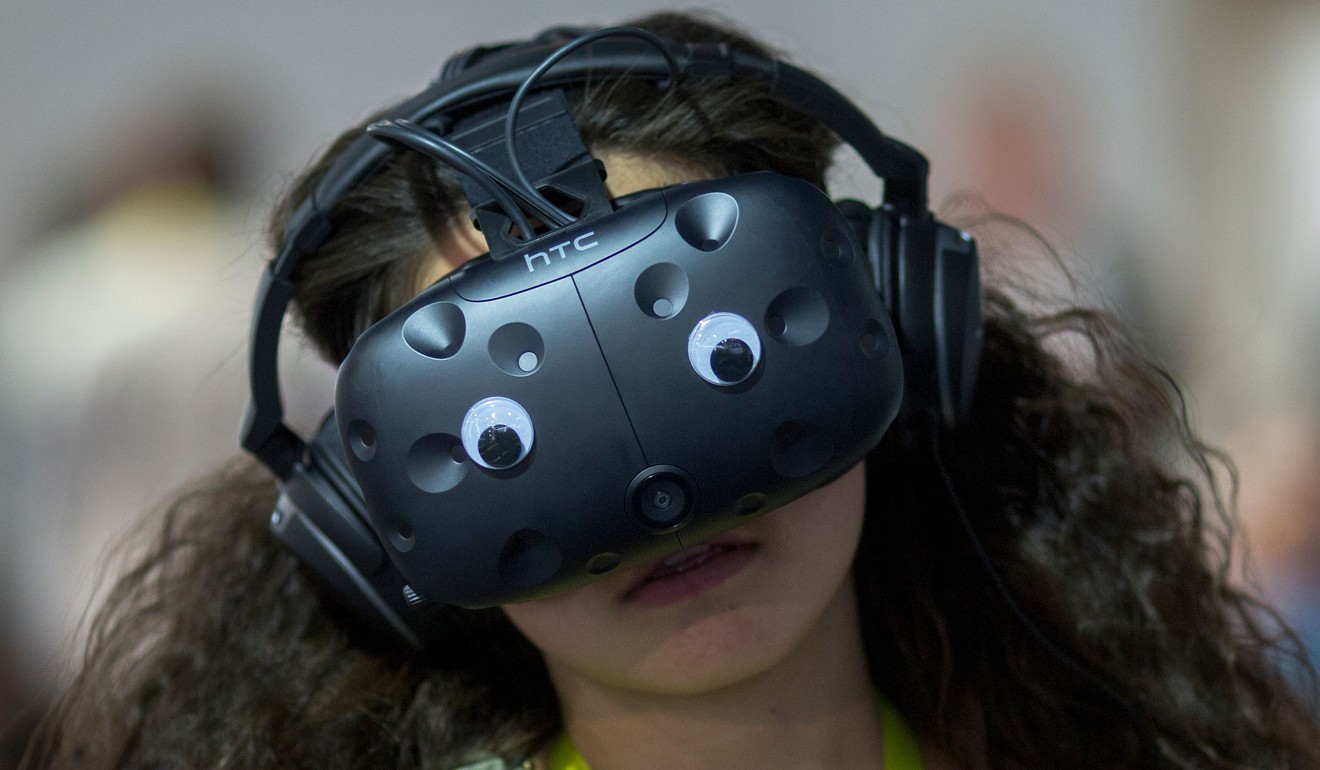 A total of 1,211 Chinese companies have registered to be part of the trade show this year, according to the CES exhibitor directory as of January 4, compared to 1,751 companies from the US. The Chinese number is down about 20 per cent from a record 1,551 last year, according to statistics provided by CES organiser, the Consumer Technology Association (CTA).

The dip in Chinese representation comes amid a 90-day truce in the months-long US-China trade war, which has seen both superpowers slap each other with billions of dollars in tariffs, a slowing of China’s economy and stock market slides around the world. Tensions have also been exacerbated by Canada’s arrest of Huawei chief financial officer Meng Wanzhou at the behest of the US, which has accused her of fraudulently representing Huawei to get around US sanctions on Iran.

Within China though, the move has been widely seen as a politically-motivated step by the US to gain leverage during trade war negotiations – a view that was encouraged when US President Donald Trump said in an interview in December that he would intervene with the US Justice Department in the case against Meng if it would help secure a trade deal with Beijing. This has fanned nationalist sentiment in China, leading to fears of a patriotism-fuelled boycott of US products.

“When you’re facing an economic slowdown, companies need to refocus and ask themselves what their core business is and identify the markets they are more confident in, where they can get market share,” said Kitty Fok, managing director of industry research firm IDC China. “For a lot of Chinese companies, China is still their primary market, so it’s not surprising that they shy away from the US at this time of economic uncertainty.”

Some hard economic realities remain though.

The US is still the world’s largest consumer market, with Americans spending US$12.5 trillion in 2017, nearly three times as much as China, according to Capstone Advisory Group. This has made the US a big draw for Chinese companies for years, many of whom view breaking into the US as a major milestone and an important marker in their quest to go global.

This explains why although some Chinese companies are adopting a more cautious approach to CES this year, there will nevertheless still be a sizeable Chinese presence.

Shanghai-based Abilix, an educational robot maker that was an exhibitor at CES 2018, has decided not to participate this year on concerns it could incur tariffs on its products by selling to the US amid the trade war.

“Currently, we still sell to the American market, but it is not our major focus,” said an Abilix marketing employee surnamed Li in a phone call. Li declined to give her full name as staff were not authorised to speak to media.

Meanwhile Wang, a sales employee with a Shenzhen-based cosmetic devices company, said that the firm was adopting a more careful approach towards its budget for 2019 and had decided to focus on other more trade-specific events that are better value for money.

“We considered a booth at CES but the booth location was not ideal,” said Wang, who also declined to give a full name. “With the economic uncertainty, many companies are being more conservative with their spending.”

This subdued approach applies not only to smaller firms, but also to large Chinese companies that were the focus of last year’s show. Unlike last year, no Chinese companies are part of the line-up of keynote speakers at CES 2019.

During CES 2018, Huawei’s consumer devices chief Richard Yu was a keynote speaker, and the Chinese telecoms giant was widely expected to announce a deal with US carrier AT&T to sell its devices to US consumers during Yu’s keynote. The company also had huge billboards and adverts put up of Huawei celebrity spokeswoman Gal Gadot, of Wonder Woman fame, advertising its Mate 10 Pro smartphone.

Presaging current troubles, the Huawei and AT&T deal fell through at the last minute over national security concerns, and Yu put on a brave face in front of a crowded ballroom during his keynote, defending Huawei’s privacy record and calling the US carrier’s snub a “bigger loss” for consumers who “do not have the best choice in the market”.

This year it is understood that Huawei will scale back its presence at CES, focusing instead on the Mobile World Congress in Barcelona, Spain in February. 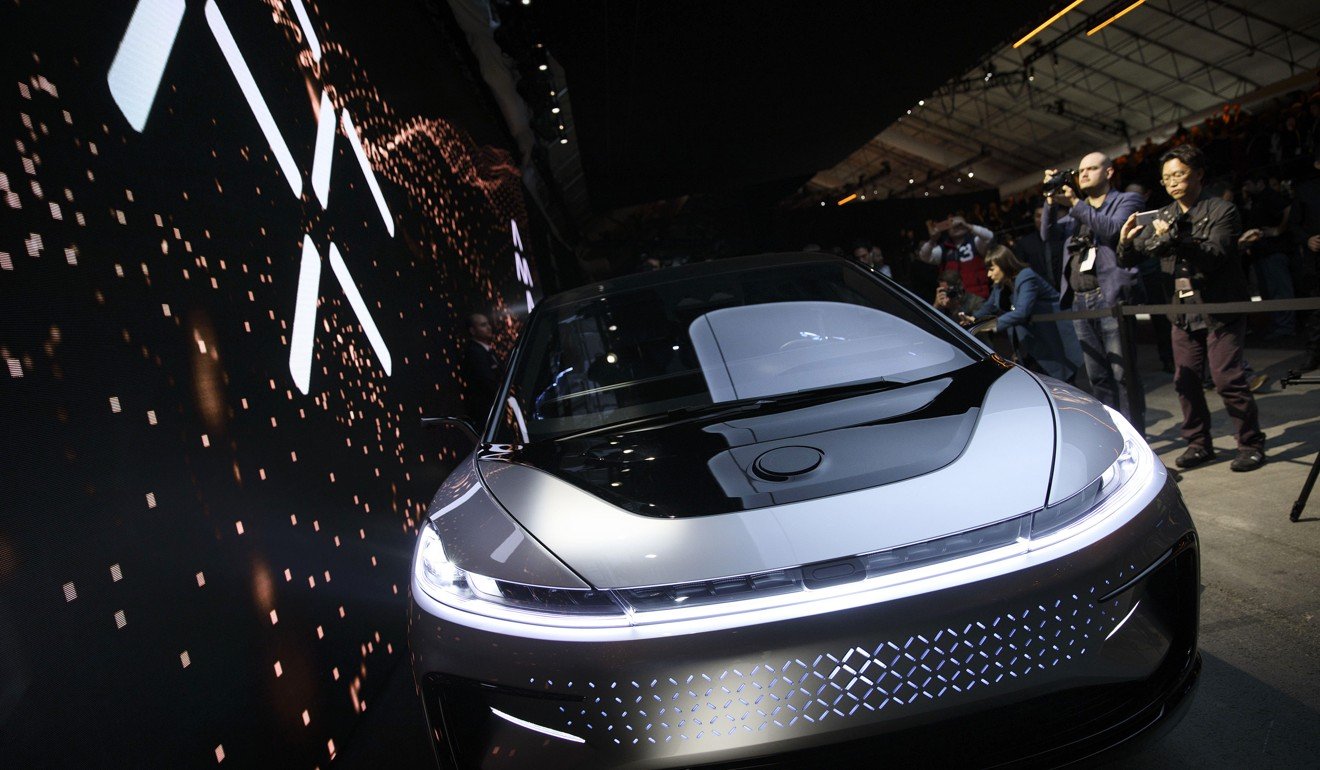 Meanwhile, Xpeng Motors, the Chinese electric vehicle start-up that made a splash at CES in 2018 by debuting its first mass production vehicle, is not expected to exhibit this year and has put its primary focus on the domestic market.

“Trump’s trade war makes it impossible for Chinese companies to be treated fairly and invest properly, especially in the tech sector so [many] do not want to go,” said CMRG’s Rein. “And because of the Meng situation, [many] Chinese are also afraid of travelling to the US in case they get arrested.”

This year’s situation needs to be kept in perspective though. The 1,200 exhibitors from China this year still represent close to a third of all exhibitors at CES.

“It’s still the ‘Chinese’ Electronics Show, over 1,200 exhibitors is crazy, no other country [outside the US] sends this many companies to CES,” said Jeffrey Towson, an investment professor at Peking University.

“Both the US and China are big markets, neither can ignore the other,” he said. “The US and China will always do business together … although today’s uncertainty may prevent irreversible [infrastructure] investment, shorter term stuff like deals are still easy to do.”