In solving disputes, official and non-official channels should complement each other.

However, when it comes to China-US relations, Beijing has received a wake-up call loud and clear on the importance of “public diplomacy”. Consideration of this very American concept sheds light on the difficulties China faces in dealing with the most powerful country in the world, especially as a massive trade war continues to escalate.

Interestingly, if history serves as a mirror, a review of Beijing’s adjustments to its Hong Kong policy can provide some food for thought on this issue.

Of course, with Hong Kong being part of China, its relationship with the mainland has nothing to do with diplomacy, but the implementation of “one country, two systems”, which is always a big challenge. And looking back, there seems to have been one common flaw in this exercise: the fact it has primarily involved engaging with the “elites” of society. 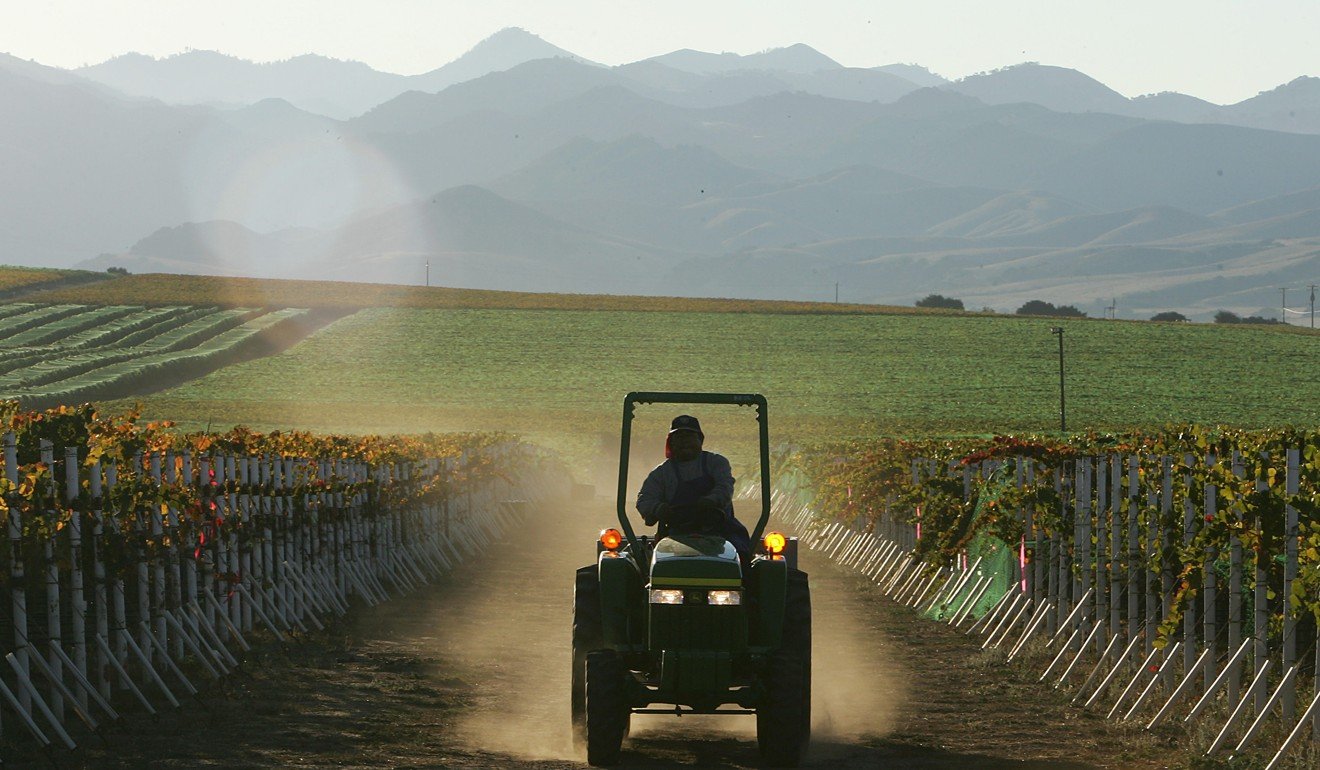 The once-overwhelming consensus among the Beijing leadership before and during the early years after Hong Kong’s 1997 handover was that the city’s stability and prosperity would be guaranteed if it showcased its capitalist system. Business interests would have to be protected and the British-trained civil service system maintained.

That was one of the reasons Beijing chose Tung Chee-hwa, a reputable shipping tycoon, as the city’s first chief executive. Chinese officials were aware of the possible conflicts of interest that could arise for a leader with a business background, but in Tung they found an important mitigating factor – his family shipping business was more global than local.

However, the business-oriented policy direction pushed by Beijing soon proved problematic for various reasons, including a widening wealth gap, changes in Hong Kong’s political landscape, and the impact of growing populism worldwide. 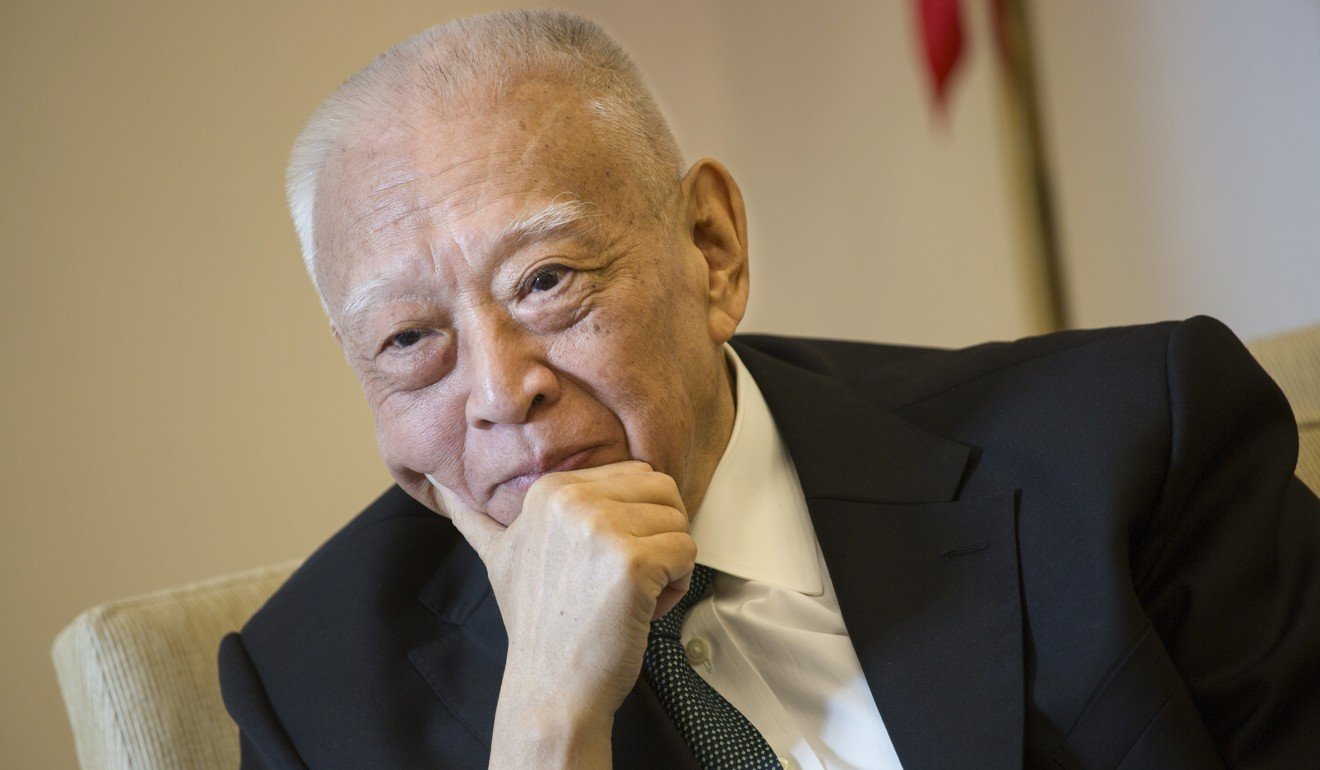 One “mission impossible” for all four administrations in the past 20 years, without doubt, has been the task of taming soaring property prices. To make things more difficult, the public has always been suspicious about “collusion” between the government and big business, especially with the city’s powerful property developers.

One lesson Beijing has learned from Hong Kong is clear: showcasing the city’s capitalist system does not equate to putting business interests above everything – achieving stability and prosperity can be highly dependent on ordinary people feeling good.

A strong signal of this shift came with President Xi Jinping’s cancellation of the past practice by which visiting leaders would meet the city’s top tycoons separately. To quote Beijing jargon, a more “grass-roots” approach would help. 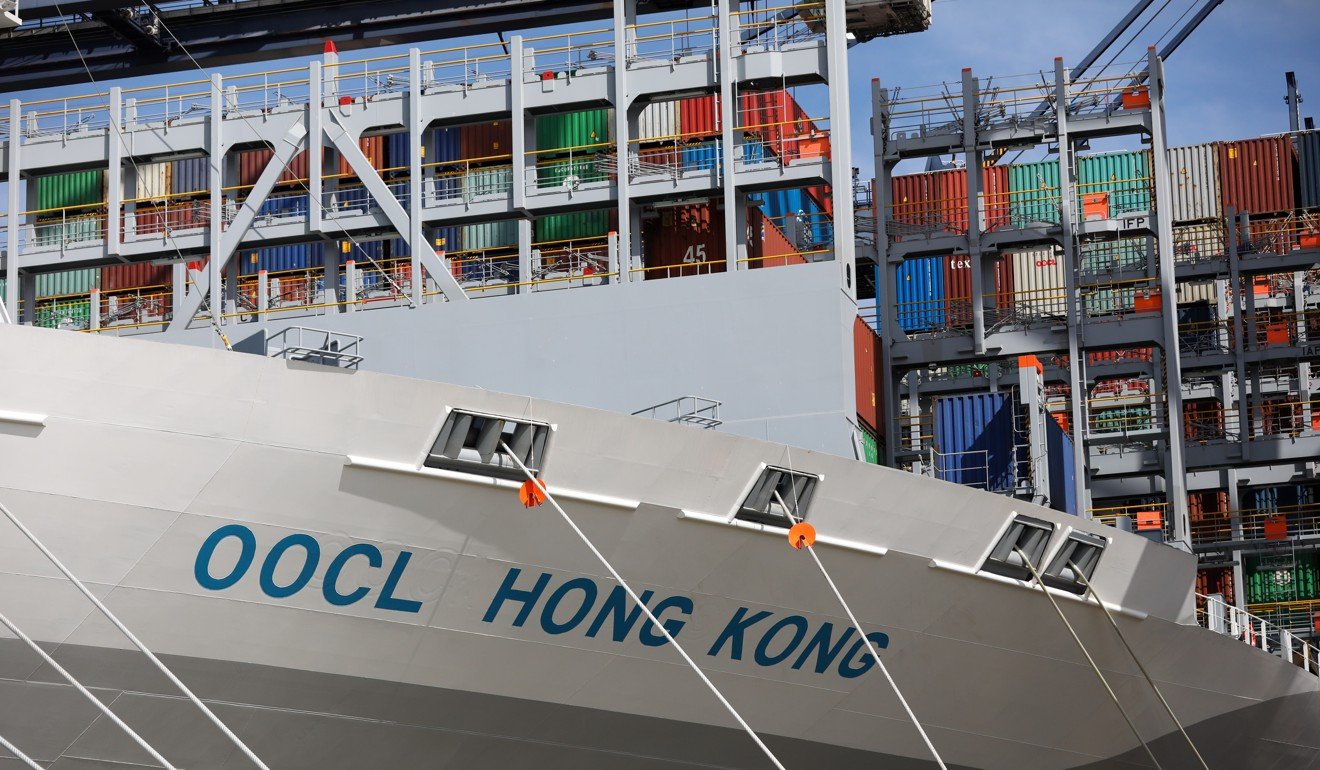 China-US relations are of a very different nature to all this, but not without some comparable aspects.

For decades, Beijing has relied on a rather “top-down” approach. Its strategy has ranged from pinning hopes on the most powerful American, the president, to cultivating relations with those it believes can influence Washington’s decision-making, such as incumbent and former senior officials, as well as other political and business elites.

But Donald Trump, the most unconventional president in the history of the United States, must have prompted China to review its strategy of overreliance on big names, since it is hard to predict who Trump is willing to listen to, and when.

The irony now is that while Beijing has realised it should reach out more to the American people to win their understanding and sympathy, there is no favourable environment for doing so out there in the US with the trade war in full swing.

Still, it is never too late for China to take a more proactive “bottom-up” approach, rather than focusing only on those at the top.