Beijing on Wednesday criticised Washington’s “zero-sum mentality” with regards to bilateral trade and threatened to retaliate against the tougher stance taken by US President Donald Trump in recent weeks.

“China and the United States are about to ride a bumpy journey in trade in 2018 if the US government goes it own way, and retaliatory measures by China could be on the table,” Xinhua said in an English-language commentary.

The article did not say what measures the government might take.

It said, however, that Trump’s decisions to launch an investigation into alleged Chinese intellectual property theft, reject China’s market economy status at the World Trade Organisation, and label China as a strategic “competitor” had eroded goodwill between the world’s two largest economies. 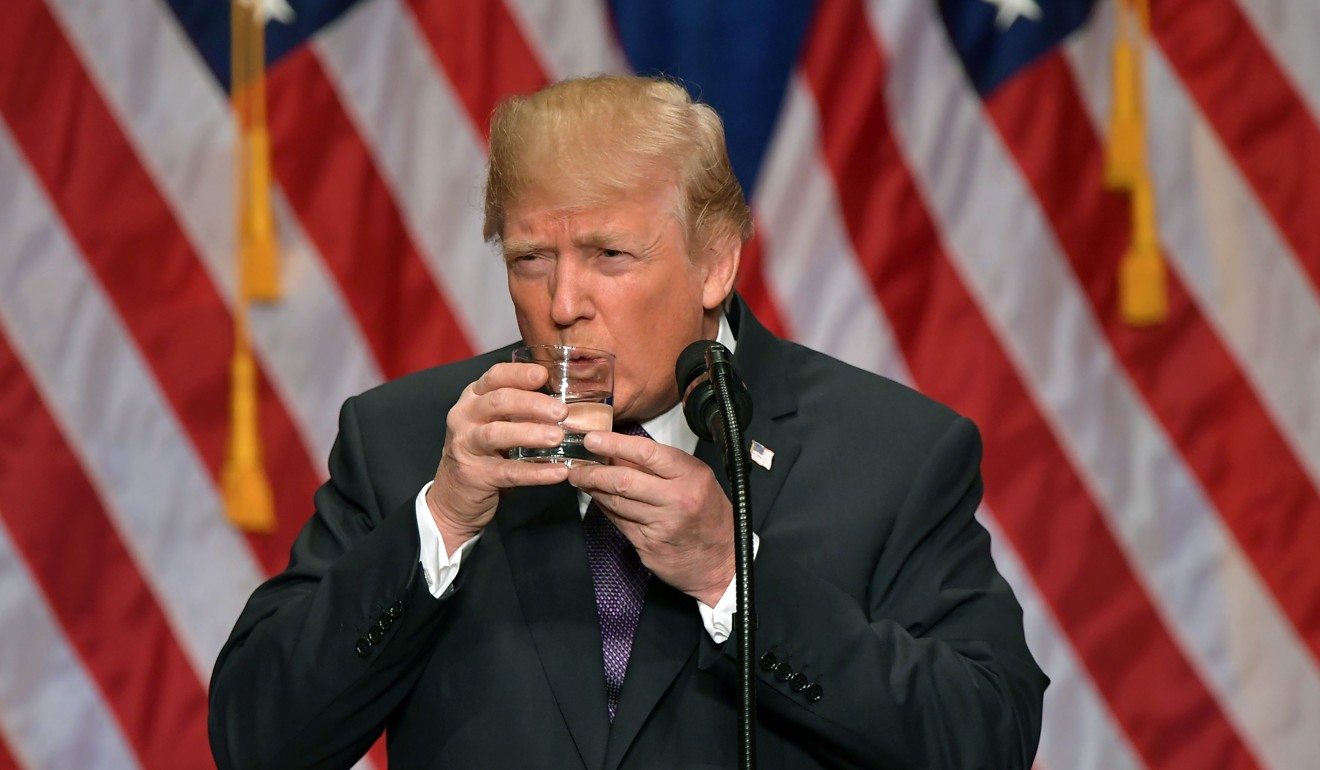 The “bonhomie” seen as US$250 billion worth of trade deals were struck during Trump’s visit to China in November was fading away because Washington was “stuck in a zero-sum mentality”, the report said.

“China has not hesitated to make it clear that it is not seeking global dominance, rejecting a zero-sum mentality between countries, especially between the United States and China … China’s case is not well received by the United States,” it said.

“With deep-rooted strategic mistrust towards China, US politicians have failed to catch up with China’s understanding of cooperation and adopted an increasingly protective and isolationist approach.”

The threat of a trade war between China and the US has been simmering since Trump was elected to the White House in November 2016. Since then he has accused China of stealing American jobs and threatened to impose punitive tariffs on Chinese products of up to 45 per cent.

China’s tactic of promising to buy more US products helped to avert a trade war last year, but the imbalance between the two countries continued to widen.

Even by Beijing’s figures, China’s trade surplus with the US in the first 11 months of 2017 was bigger than that for the whole of the previous year. 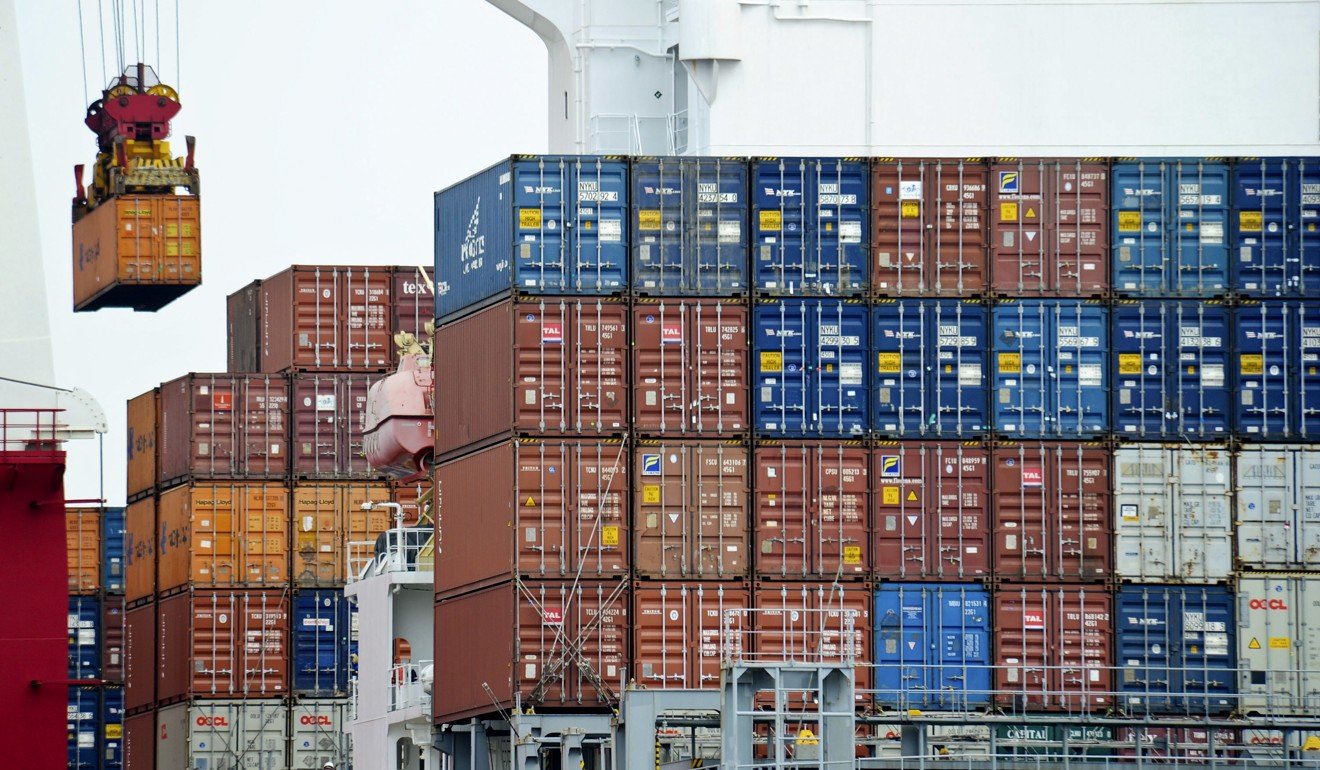 Tensions between the two countries have certainly been rising. In late November, the US Department of Commerce said it was initiating countervailing duty and anti-dumping investigations into Chinese aluminium alloy sheet imports despite not having received an industry complaint.

Despite suggesting that the US felt “uneasy” in the face of a rising China, the Xinhua commentary sought to find a positive note.

“Are there reasons for optimism in 2018? An injection of hope is urgently needed for the world’s top two economies to sail the charted course,” it said.

“The price is too high for the two peoples to pay if scepticism grows and tension escalates,” it said, adding that for both countries, cooperation was “the only correct choice”.