Home China News China, Fukushima and inflatable poop: how Taiwan got frozen out of Asia’s...

Taiwan will be looking on enviously as trade officials meet in Tokyo this weekend to discuss expanding one of the world’s largest free trade agreements (FTA).

The eleven members of the Comprehensive and Progressive Agreement for Trans-Pacific Partnership (CPTPP) will be meeting for the first time since it came into force at the end of last year.

And while many potential new entrants – including Colombia, South Korea, Indonesia and Thailand – are high on the agenda, Taiwan faces an uphill struggle for admission.

Its diplomatic stand-off with China has left it frozen out of most multilateral organisations. The fact that many nations refuse to recognise its nationhood means it does not have a seat at the United Nations, for instance.

Many suspect that Beijing is also blocking its membership in the CPTPP, which consists of Australia, Brunei, Canada, Chile, Japan, Malaysia, Mexico, New Zealand, Peru, Singapore, and Vietnam, and which the Taiwanese government is desperate to join.

China’s influence also means Taiwan has struggled to sign FTAs with other countries, despite being a relatively open economy, compared to some of those under consideration in the CPTPP.

“They are – by far – the most prepared, and even adjusted their domestic laws for intellectual property to match CPTPP rules already,” said Deborah Elms, executive director of the Asian Trade Centre, a free market lobby group.

Most of those were signed when it was under the rule of the Kuomintang (KMT) and so on friendlier terms with China.

“Taiwan has been struggling to conclude some FTAs for many years because China’s good at blocking them at the diplomatic level,” said John Marrett, Asia analyst at the Economist Intelligence Unit.

“If Taiwan joined, it would be the signatory in most dire need of joining. Many of those involved have deals with one third or one half of the other nations already under their belt in bilateral or multilateral terms,” he said.

“The impetus is not as strong as for Taiwan. It’s a massive deal for Taiwan, so you can understand why they’ve put so much effort into this, and they’re ready to go. But they’ve got this massive issue of China blocking its entry,” Parrett added.

Compare that with Hong Kong, which is likely to conclude an FTA with the Asean group of 10 nations this year, is negotiating with the Pacific Alliance (Chile, Colombia, Mexico and Peru), and which already has deals with Australia and New Zealand.

“Whether it is in the benefit of Hong Kong to enter into the CPTPP because it does not have an FTA or plan to forge an FTA with Canada [the only CPTPP country it has yet to negotiate with] maybe we have other priorities,” said Louis Chan, assistant principal economist at the Hong Kong Trade Development Council. 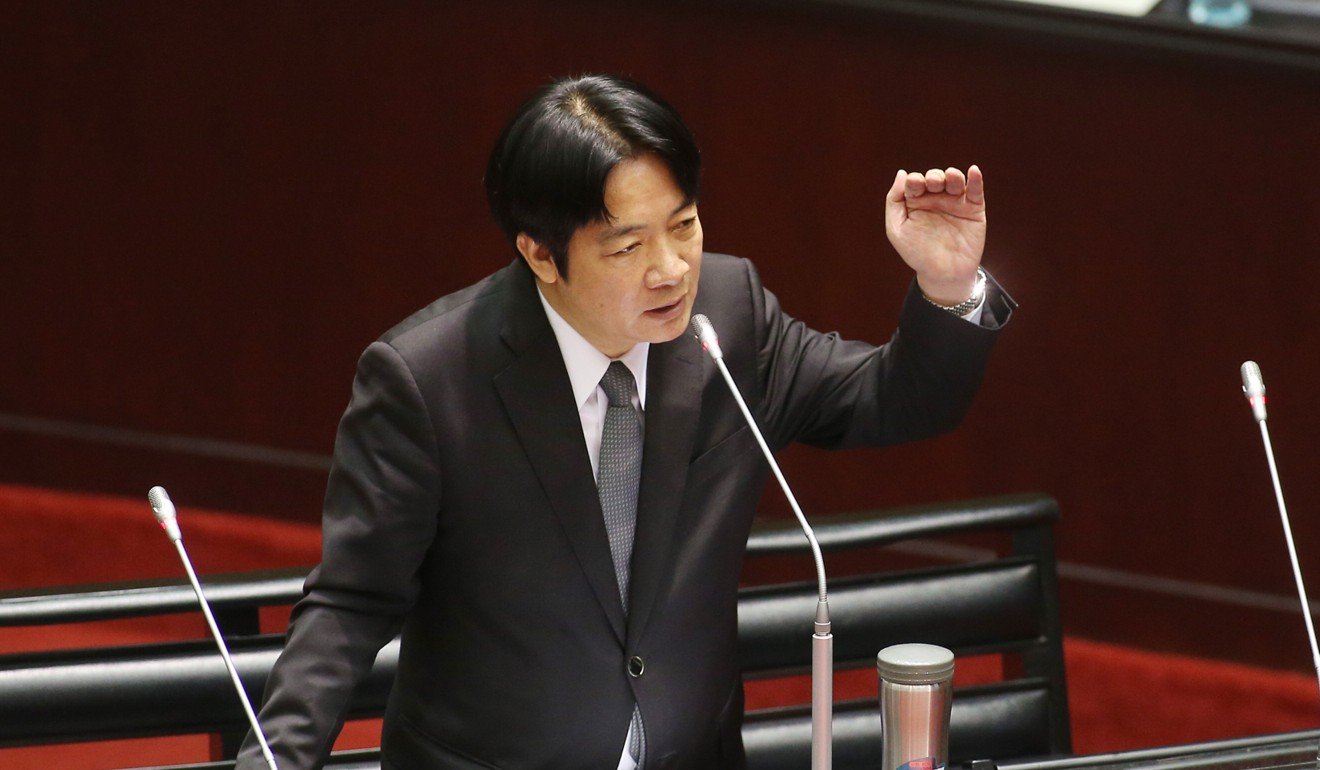 This view was confirmed by former Australian foreign minister Julie Bishop, who told Fairfax Media that China had blocked a potential FTA between Australia and Taiwan.

“The Chinese government made it clear to me that circumstances had changed between Taiwan and mainland China and that China would not look favourably on Australia seeking to pursue an FTA with Taiwan,” she said.

For a new country to join the CPTPP, all the member nations must agree. For a small nation such as Brunei, one of the CPTPP-11, it may be difficult to face down any pressure from Beijing.

In an email exchange, Andrés Rebolledo a trade economist who, until last year, served as the energy minister of Chile, told the South China Morning Post that “in a scenario in which these economies [Hong Kong and Taiwan] request to enter, the member countries of CPTPP-11 should also consider the impact on their relationship with China”.

However, China is not the only hurdle facing Taiwan in joining the world’s third largest trade deal, which is being gradually ratified by its member states, with Vietnam the latest to pass it into law.

When the US dumped the original Trans-Pacific Partnership (TPP) after Donald Trump’s election, there were hopes that it might lower the barriers to entry for Taiwan. 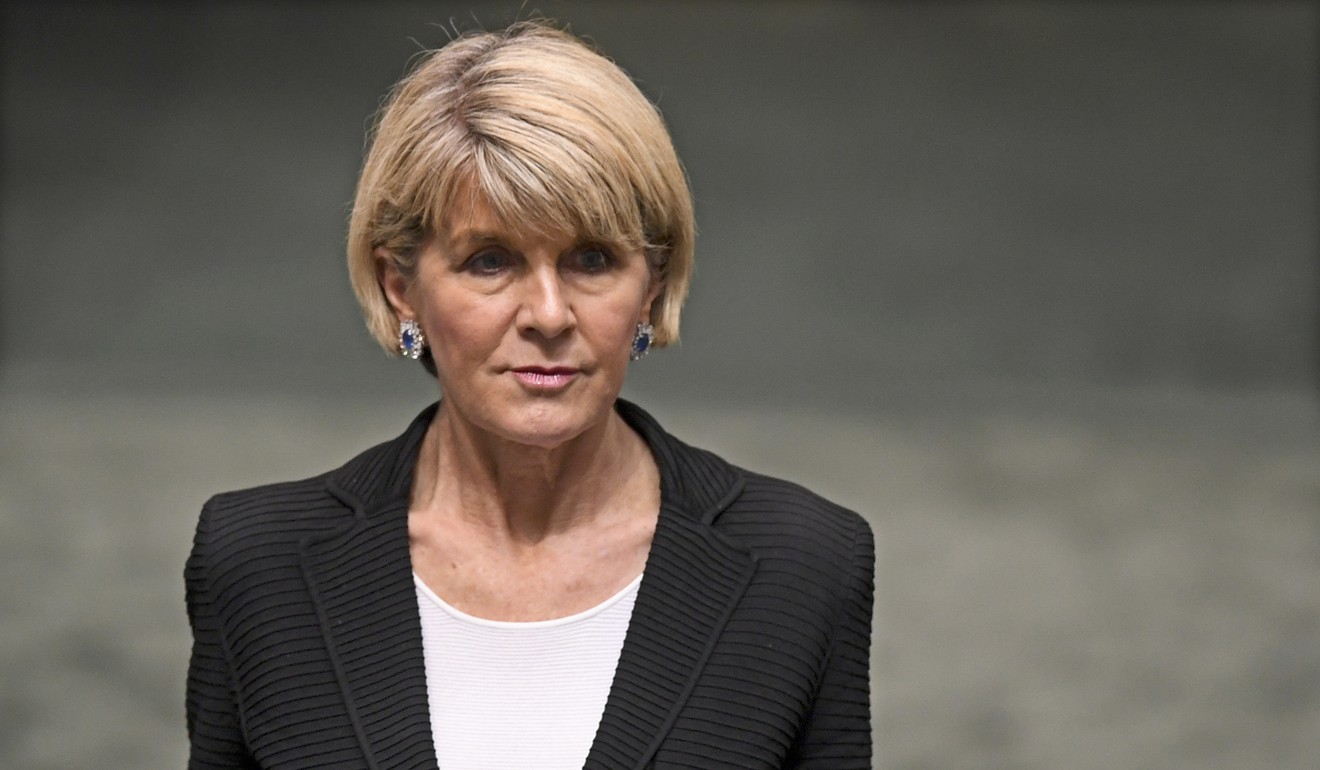 The two countries have clashed repeatedly on trade and investment negotiations, particularly over agriculture.

Taiwan (along with other Asian nations) banned US beef imports after traces of Bovine spongiform encephalopathy (BSE – also known as “Mad Cow Disease”) were found in American cattle.

The ban was lifted in 2016, but US pork remains under an embargo, due to the use of ractopamine, an additive commonly fed to US livestock. The bans have angered generations of US trade officials, who have found negotiating with their Taiwanese counterparts challenging, but it looks unlikely that Taiwan will budge on pork.

One US trade delegation was greeted in Taiwan by protesting farmers, brandishing a big inflatable poop, said a former trade negotiator, speaking on background.

“The farmers control trade policy and Taiwan has very crazy farmers just like Korea, Japan, the US and the EU,” the official recalled.

The US’ exit made Japan the most significant economy in the CPTPP, but it has also clashed with Taiwan over agricultural products.

In November, Taiwan voted in a referendum to uphold a ban on food imports from the areas around the Fukushima nuclear plant site, infuriating the Japanese government.

The Japanese foreign minister said the results were “extremely disappointing”, and it’s expected that this could also hold up Taiwan’s progress toward joining the CPTPP.

Such “trade irritants” are viewed as “standard operating procedure” in Taiwan by the US source.

A Taiwan Ministry of Foreign Affairs spokesperson told local press this week that the government will be watching the Tokyo round closely.

“We are continuing our talks with Tokyo to convince them that the food ban issue and Taiwan’s inclusion in the CPTPP should be discussed separately,” they said.

But all the signs suggest that for the foreseeable future, Taiwan will continue to look on from the outside.