Home Asia Intel suffers as fix for a design flaw in its chips causes...

Intel chips produced over the last 10 years have a design flaw that must be fixed in software, it has emerged – but the repair causes machines to slow down by up to 30 per cent.

The defect affects the so-called kernel memory on Intel processor chips, The Register reported, citing unnamed programmers, and allows users of normal applications to discern the layout or content of protected areas on the chips.

That could make it possible for hackers to exploit other security bugs or, worse, expose secure information such as passwords, thus compromising individual computers or even entire server networks.

However, the software “patch” that will be deployed in Microsoft and Linux operating systems can have serious effects on the speed of the chips, the insiders said.

Intel and Microsoft did not immediately respond to emailed requests for comment. Shares in Intel fell by more than 3 per cent following the report. 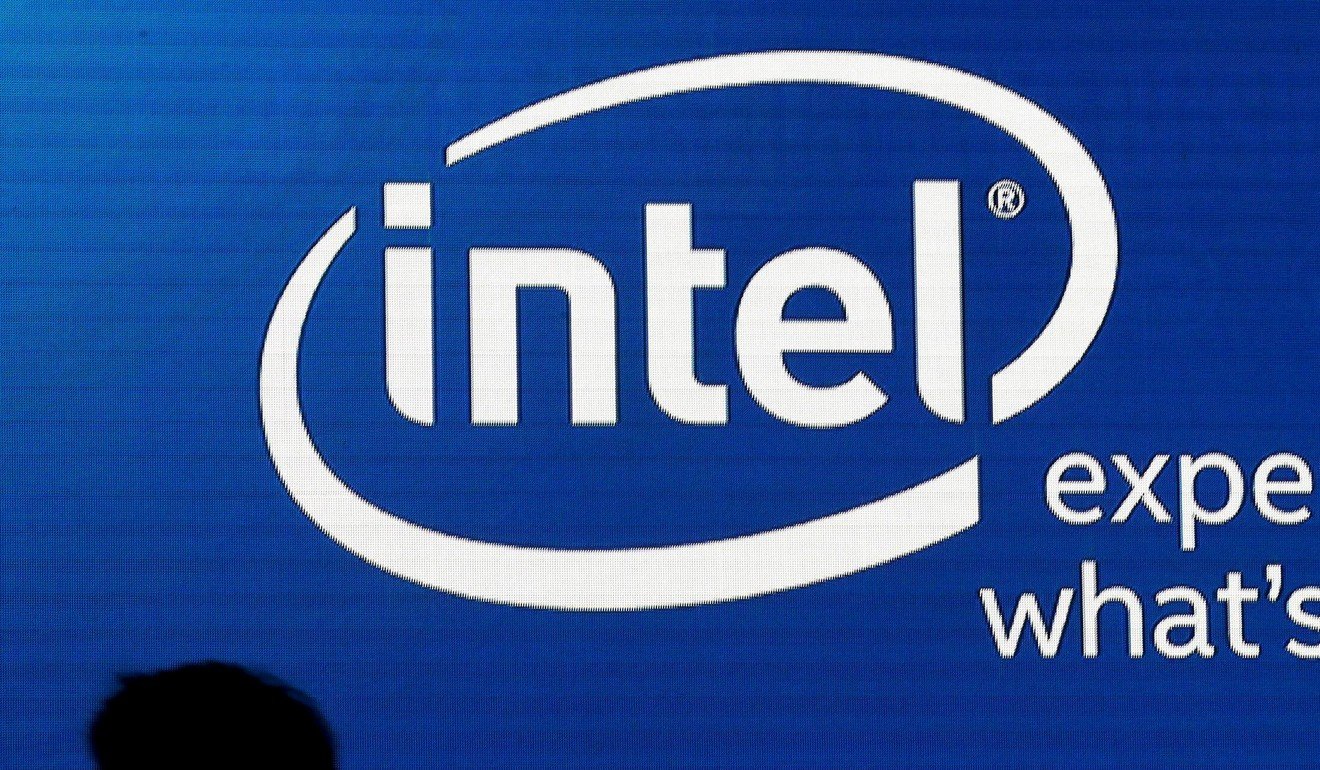 The Register said programmers for the Linux open-source operating system were working to overhaul the affected memory areas, while Microsoft was expected to issue a windows patch next Tuesday after circulating test fixes towards the end of 2017.

“Crucially, these updates to both Linux and Windows will incur a performance hit on Intel products,” The Register wrote.

“The effects are being benchmarked, however we are looking at a ballpark figure of a 5-30 per cent slowdown, depending on the task and the processor model.”

Competing chip maker AMD has told Linux developers by email that its chips are not vulnerable to the types of attacks that the fix for the Intel chip is intended to address by isolating the kernel memory, The Register said.machines

The bug is likely to affect major cloud computing platforms such as Amazon EC2, Microsoft Azure and Google Compute Engine, according to one software blogger cited by The Register.

Microsoft Azure is due to undergo a maintenance reboot on January 10 while Amazon Web Services has also advised customers via email to expect a major security update on Friday.

The discovery comes shortly after Apple was revealed to have been deliberately slowing down its ageing iPhones.

It said that it had done so in order to spare the phones’ batteries, which had become weakened over time; in the resulting outcry it slashed prices for its iPhone batteries.