Different cities, countries, and companies may have different perceptions and goals for smart cities, but for Cisco has one endgame in mind. According to Cao Tuqing, vice president and chief technology officer for Cisco in Greater China, smart cities enable sustainable development and use data collected from the public to “improve efficiency, lower costs, and at the end of the day, increase the wellbeing of citizens.”

At Fortune’s Global Tech Forum in Guangzhou on Thursday, two of tech’s buzziest concepts, smart cities and the Internet of Things, sparked lively conversation. Advocating for a “smart network driven by intention,” Cao addressed the issues of data privacy and security.

According to Cao, it’s important to discuss “how we should use this data to promote open development” while preserving data privacy. She said both individuals and companies—specifically Cisco—want data privacy. “On a policy, legal, and ethical level, we should pay close attention to it,” she added. 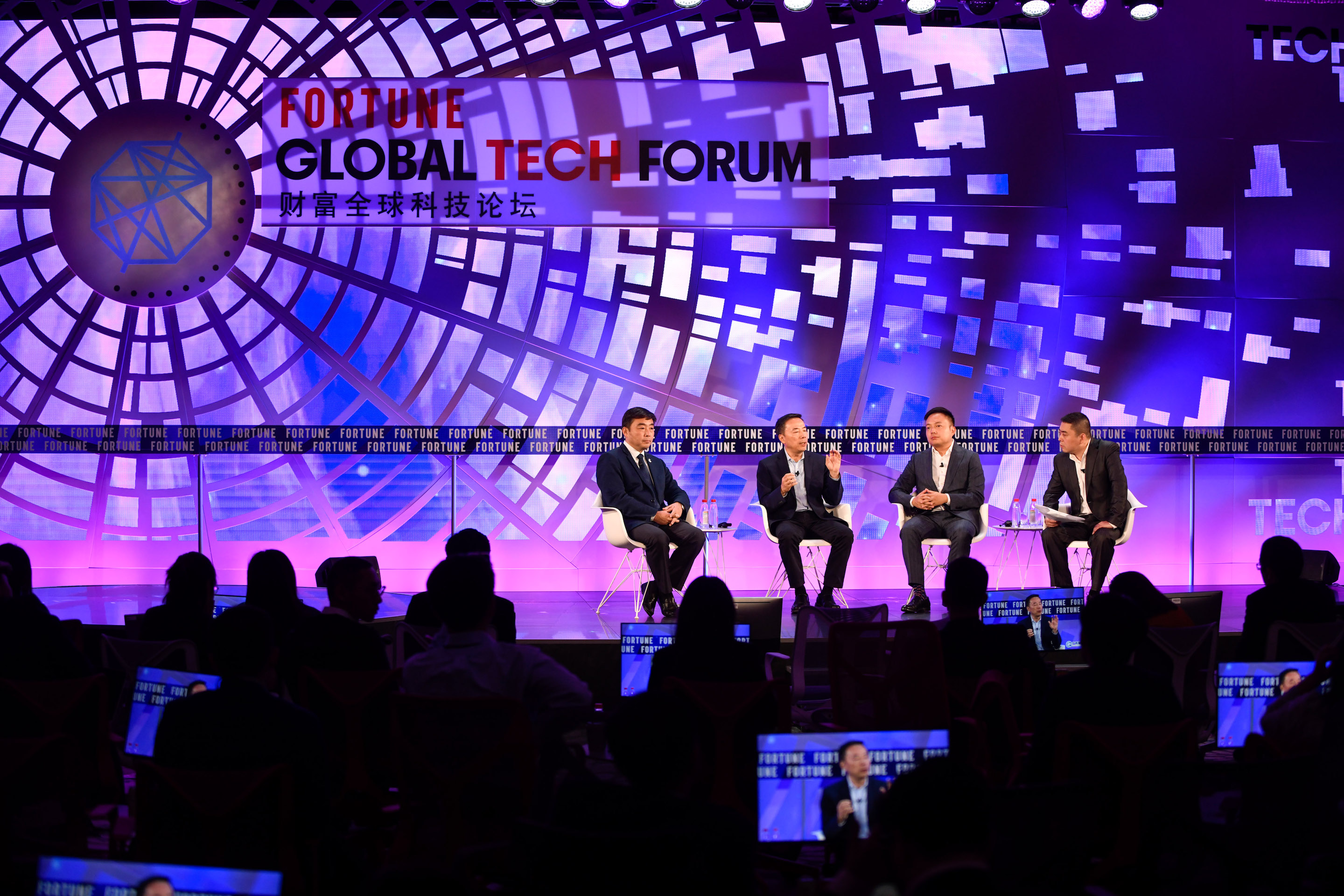 Ai laid out what he sees as the stages of development for smart city technology. The Internet of Things, which describes an interconnected system of devices, machines, and objects that can transfer data through the internet.

IoT proliferation, Ai said, will start on the level of smart home devices, like those offered by China’s Xiaomi, then expand into cities until there are enough cities to form an interconnected network of cities within China. Eventually, Ai said, there could be an international network of smart cities from Shanghai to Doha to Tokyo.

Chang Yu, director of media and communications for the Beijing Winter Olympic Games 2022 Organizing Committee, said the Olympics organizers have taken smart cities into consideration while planning for the event. The 2022 Olympics, which will be held in February in Beijing and neighboring Hebei province, will need to utilize smart city features like energy-conserving buildings and traffic control, Chang said.