Hundreds of Google employees have signed a protest letter over the company’s reported work on a censor-friendly search engine to get back into China, The New York Times said on Thursday.

The employees are demanding more transparency so they can understand the moral implications of their work, said the Times, which obtained a copy of the letter.

It has been signed by 1,400 employees and is circulating on the company’s internal communications system, the newspaper said, quoting three people who are familiar with the document. 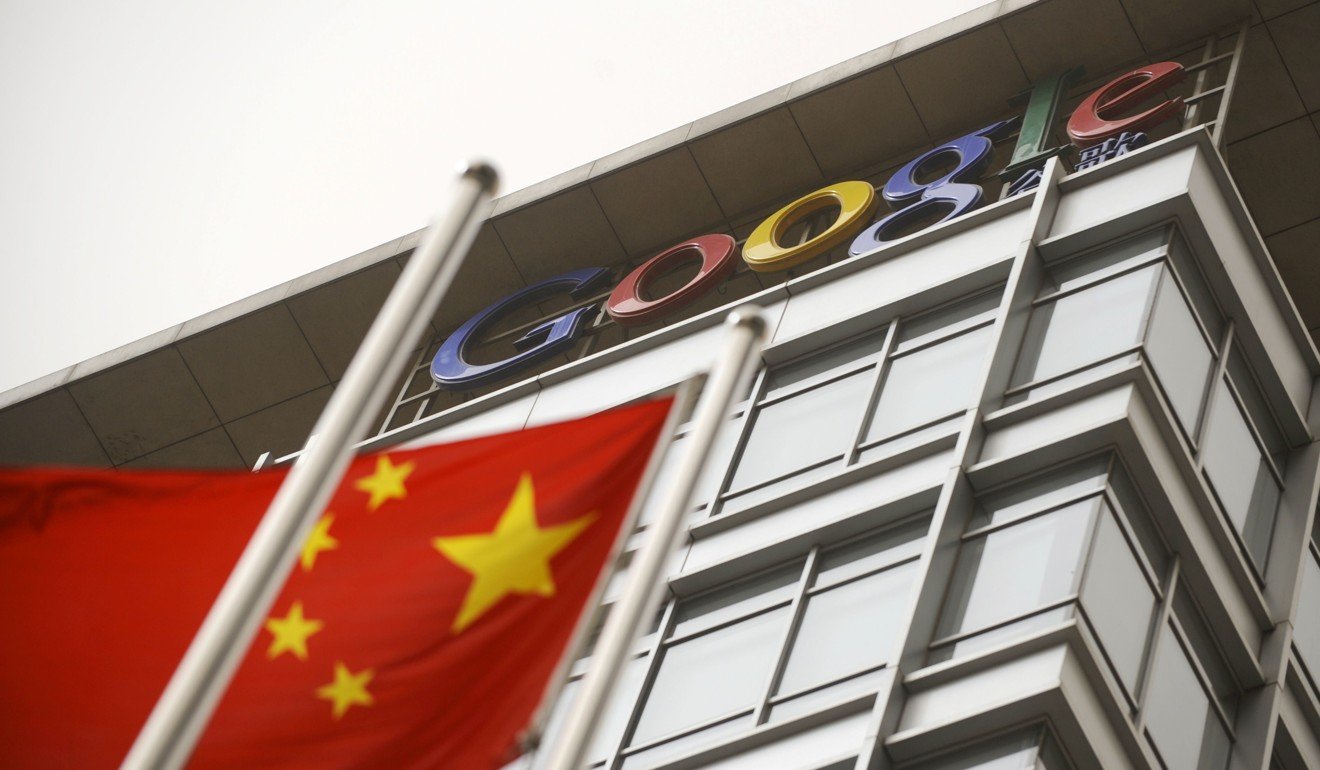 “Currently we do not have the information required to make ethically-informed decisions about our work, our projects, and our employment,” they say in the letter, according to the Times.

Employee anger flared with a report earlier this month in The Intercept that Google is secretly building a search engine that will filter content banned in China and thus meet Beijing’s tough censorship rules.

Google withdrew its search engine from China eight years ago due to censorship and hacking.

The new project is said to be code-named “Dragonfly”.

The tech giant had already come under fire this year from thousands of employees who signed a petition against a US$10-million contract with the US military, which was not renewed.

With the secret project, Google employees are reportedly worried that they might unknowingly be working on technology that could help China hide information from its people.

“We urgently need more transparency, a seat at the table, and a commitment to clear and open processes: Google employees need to know what we’re building,” the protest letter says, according to the Times. 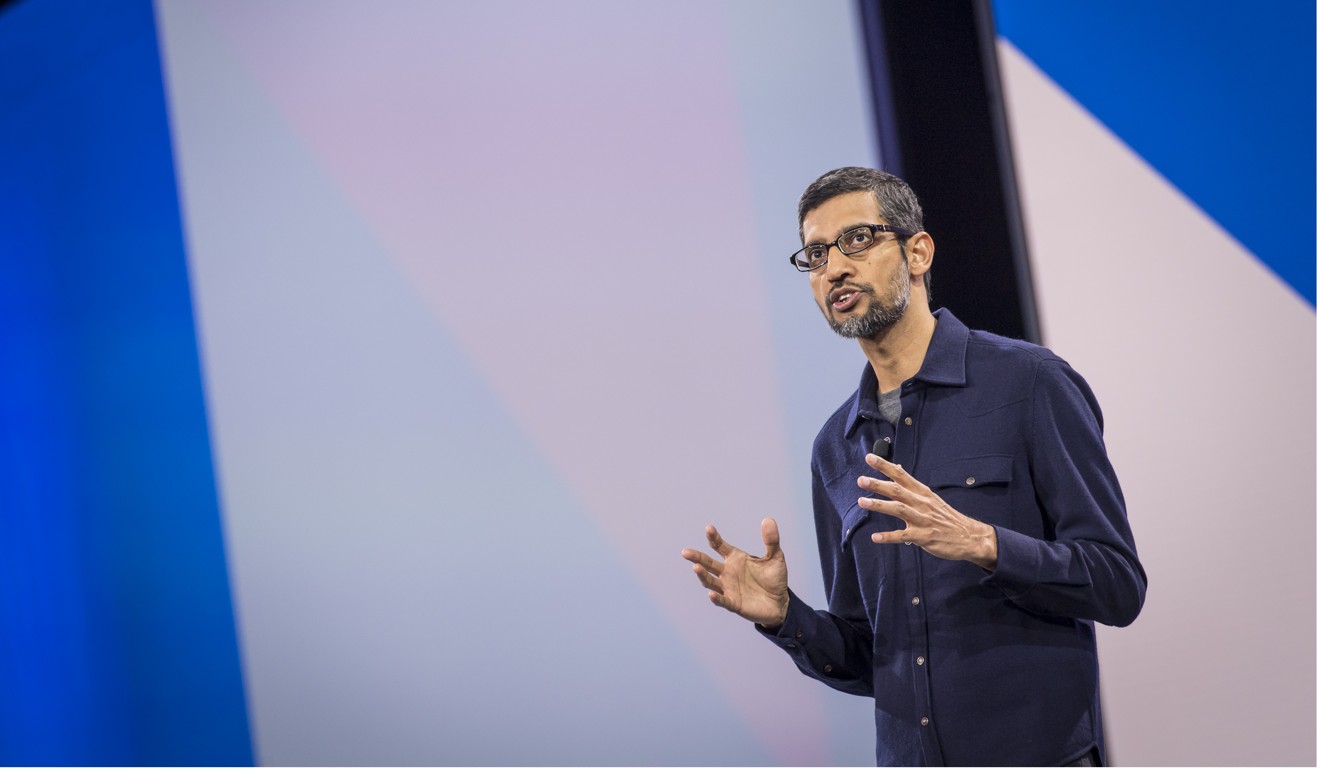 At a meeting with employees on Thursday, Google CEO Sundar Pichai said the firm was committed to transparency and while it was “exploring many options”, it was “not close to launching a search product in China”, the Financial Times reported, citing a person present at the meeting.

“China is one-fifth of the world’s population. I think if we were to do our mission well, I think we have to think seriously about how we do more in China,” he said, according to Bloomberg. “I genuinely do believe we have a positive impact when we engage around the world and I don’t see any reason why that would be different in China.”