Home World News Africa Ghana goes ahead with US$2 billion Chinese bauxite barter deal that has...

Facebook
Twitter
Pinterest
WhatsApp
Ghana is going ahead with a controversial US$2 billion deal where China will build roads and bridges in exchange for bauxite ore mined in part of West Africa’s Upper Guinean Rainforest.

Beijing has released a first tranche of funds worth US$649 million under the Sinohydro deal, Ghanaian Vice-President Mahamudu Bawumia said on Monday.

The agreement also included a 300 million yuan (US$42.7 million) grant and debt forgiveness worth US$35.7 million to help with Ghana’s infrastructure development, he said.

China would also help to improve the skills of Ghanaian workers through vocational and technical training schemes, Bawumia said. 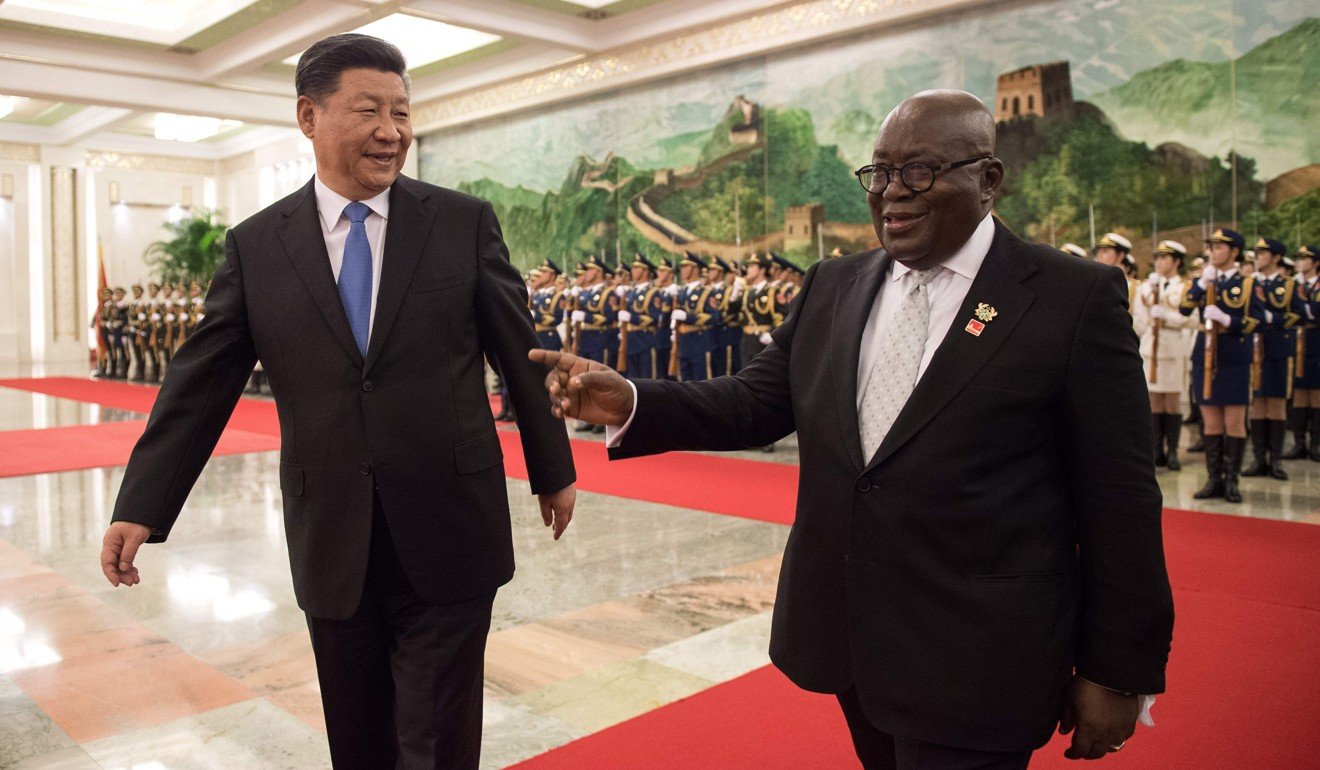 After talks with Chinese Vice-Premier Sun Chunlan in Accra, Ghana’s capital, on November 10 and 11, Bawumia said four road-building projects under the first phase of the deal had been sanctioned by China Export and Credit Insurance Corporation, known as Sinosure.

“We hope that the rest will come through by March of 2020,” Bawumia said.

Ghanaian President Nana Akufo-Addo, who reached an agreement on the project with Chinese President Xi Jinping at the Forum on China-Africa Cooperation in Beijing in September 2018, where the West African nation also joined China’s flagship Belt and Road Initiative, said he was hopeful that the remaining six projects, which were being evaluated by Sinosure, would be approved by the end of the year.
South Africa gets behind China’s defence of multilateral trade

The Ghanaian government has drawn fire from conservationists who said that mining bauxite – an ore in aluminium used to make products from aircraft parts to kitchen utensils – would destroy the ecosystem of the 233 sq km Atewa forest in southeastern Ghana.

Atewa is part of the Upper Guinean Rainforest, which is a critical ecosystem, according to the World Wide Fund for Nature. The ore will be mined close to the source of three major rivers that provide water for 5 million people. 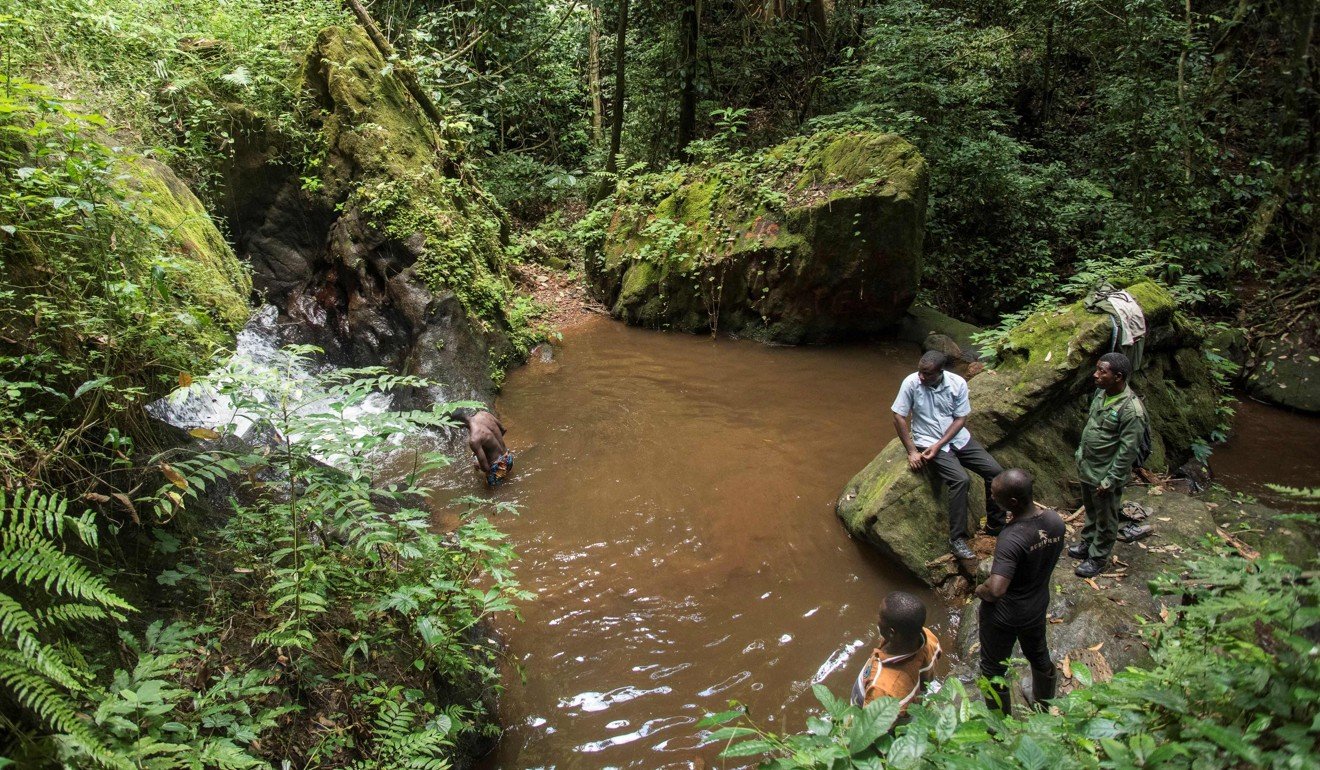 China is the biggest customer for African minerals and has invested billions of dollars in mining operations across the continent.

Its major imports from Ghana include crude oil, aluminium ore, manganese ore and rough wood worth US$2.4 billion a year, according to a study from the China ­Africa Research Initiative at the Johns Hopkins School of ­Advanced International Studies in Washington.

Beijing exported US$4.8 billion worth of electronics, machinery, textiles, chemicals, plastics and rubber to Ghana last year, the study said.

Between 2000 and 2017, China extended more than US$143 billion in loans to African infrastructure projects, more than any other nation, it found.

Guinea and Beijing signed a deal in 2017 involving US$20 billion in loans over 20 years in exchange for bauxite. China has similar arrangements with the Democratic Republic of Congo, the Republic of Congo and Angola.