Home China News Feinstein was ‘mortified’ by FBI allegation that staffer was spy for China:...

U.S. Sen. Dianne Feinstein fired a staffer a few years back who was allegedly part of an effort to spy and pass on political intelligence to the Chinese government.

The staffer, based in the Democrat’s San Francisco office, was suspected of delivering political intelligence, though nothing top secret, to officials based at the local Chinese Consulate, Politico reported.

The FBI informed Feinstein, the then-chairwoman of the Senate Intelligence Committee, about five years ago about the staffer and allegations that the staffer was a spy. The source who confirmed the incident to the San Francisco Chronicle said “Dianne was mortified” upon learning about it. 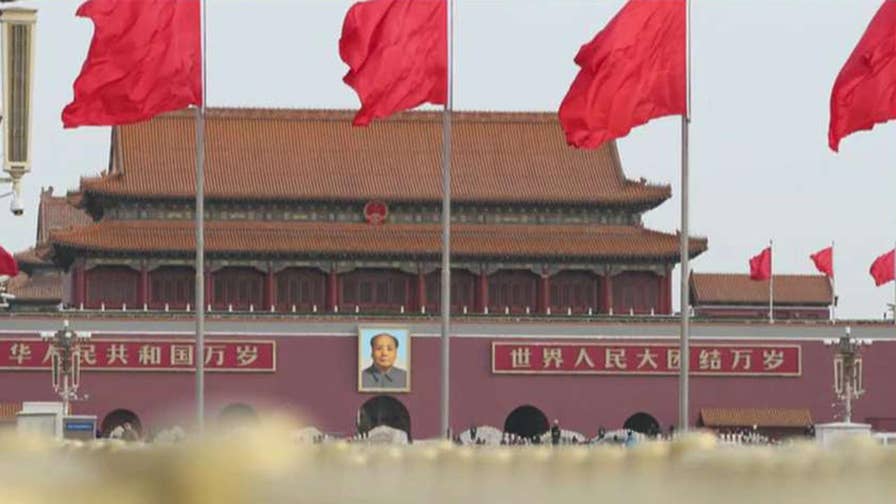 The suspected spy served as the lawmaker’s driver in California, but took on other roles as well, including helping out in her San Francisco office and being Feinstein’s liaison to the Asian-American community in the state. He attended Chinese Consulate events on behalf of the senator.

A former official said that the spy’s handler “probably got an award back in China” for his efforts to penetrate Feinstein’s office and pass on intelligence.

The driver was reportedly recruited years ago after he being befriended on one of the trips to Asia by someone from China’s Ministry of State Security, the country’s intelligence and security agency, the Chronicle reported.

“He didn’t even know what was happening — that he was being recruited,” a source told the publication. “He just thought it was some friend.”

The FBI wasn’t able to charge the individual, possibly because he was passing on political intelligence rather than classified materials – making the prosecution nearly impossible.

“They interviewed him, and Dianne forced him to retire, and that was the end of it,” the Chronicle’s source said. “None of her staff ever knew what was going on. They just kept it quiet.”