A Chinese mother who paid 450,000 yuan (US$69,200) for a baby delivered by a surrogate mother in Cambodia says she is struggling to cover the cost of her son’s medical care after he was born with a serious illness, a Chinese news website reports.

The mother, surnamed Lin, said she had spent more than 2 million yuan on treatment for her baby since he was born in July and diagnosed with brain atrophy in October, Kanfa News reported on Wednesday.

The condition means the baby’s brain has not developed properly – leading to a loss of brain cells and damage to the connections between them. Cerebral atrophy is associated with many diseases that affect the brain including cerebral palsy.

Lin, who is from Guizhou province in the south, told the news outlet that she badly wanted a child and had tried in vitro fertilisation without success.

She eventually paid an agency – Shenzhou Zhongtai – based in Wuhan, Hubei to arrange a surrogate birth in Cambodia after she was told by her doctor that IVF had a low success rate, the report said. 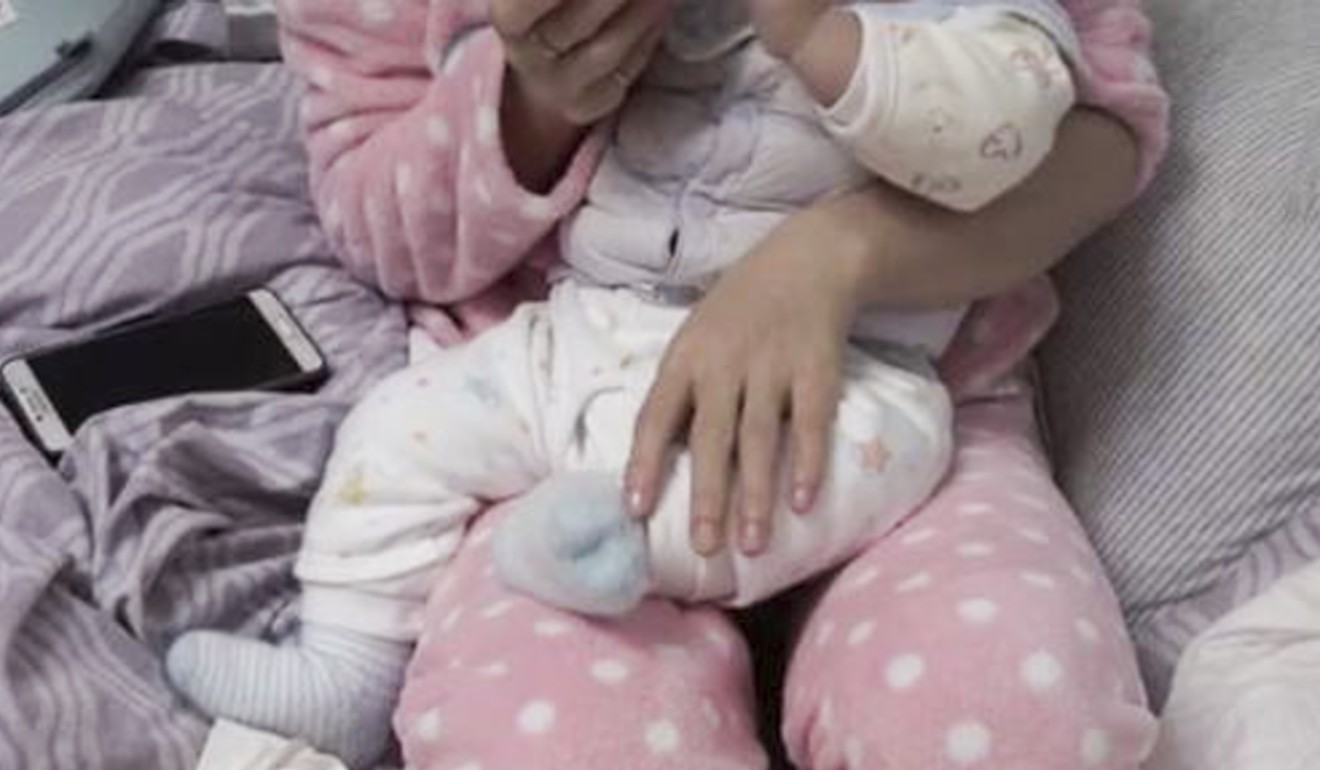 Although medical institutions and staff in China have been banned from carrying out “any form of surrogacy” since 2001, the business operates in a legal grey area.

Lin said she realised something was wrong with her son after she brought him back to China. She told Kanfa News that when she contacted the agency about her son’s condition, it offered to arrange another surrogate birth for her.

“After the baby was diagnosed with cerebral atrophy, we contacted the agency and they replied that if there is a problem with the baby … the agency will arrange a new surrogacy with no charge,” Lin was quoted as saying. “This baby was three months old [at the time]. He is a person – a life. For [the agency] he is just a business deal.”

But a Shenzhou Zhongtai spokesperson clarified on Thursday that the agency had not made this offer. Rather, Lin was told they could arrange a new surrogate birth if there was a serious problem during pregnancy, but not after the baby was born, the spokesperson said.

In a statement posted on its official Weibo account on December 29, the agency said the health of infants delivered by surrogate mothers was its top priority and it noted that the cause of the baby’s condition was unclear. It said the company would take responsibility and pay compensation if the condition was found to be the result of medical malpractice.

Lin has not suggested that her son’s brain atrophy is the fault of either the surrogate mother or the hospital where he was born.