China’s efforts to reduce the size of its armed forces have been extended to the military’s official newspaper, with hundreds of jobs set to go, according to people with knowledge of the matter.

The number of military personnel employed by People’s Liberation Army Daily will be reduced from 300 to less than 60, as the organisation looks to move more of its content online and away from print.

The hub of the new operation will be the PLA Media Centre, which opened earlier this year to manage the military’s news websites – including an English-language version known as China Military Online – as well as its multimedia, social media and other platforms that appeal to a younger audience, the sources said.

“The move is in line with the bigger military overhaul,” one of the sources, who requested anonymity, told the South China Morning Post.

Many senior military officials and officers would lose their jobs, while the newspaper itself would be downgraded, the person said. 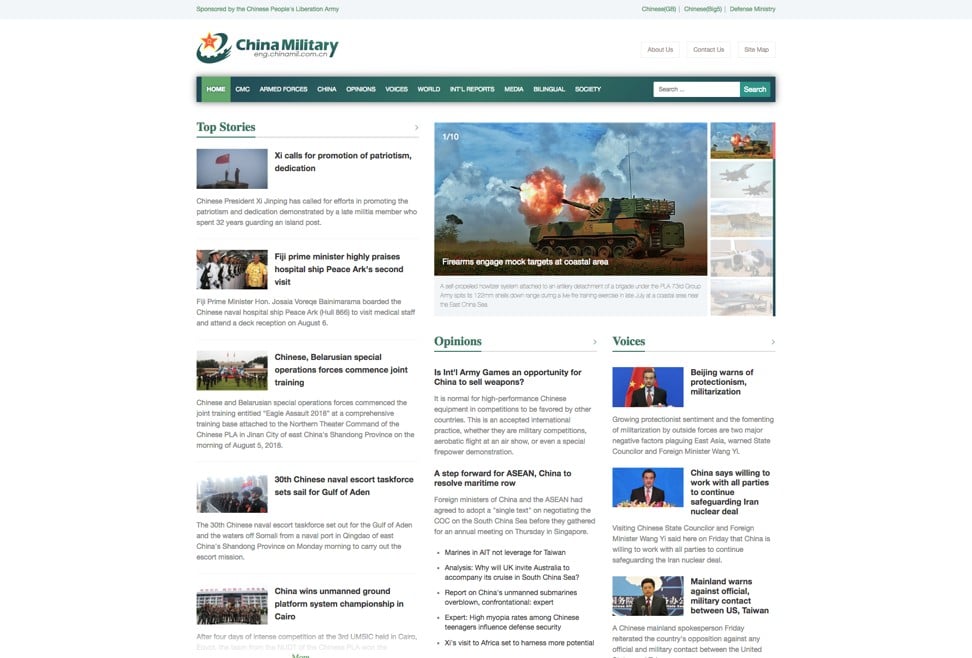 The newspaper group would be classed as a division-level service unit instead of a military command, the person said, adding that the print publication would be distributed only to senior officers and officials, and soldiers stationed in remote areas that do not have internet coverage.

Another source close to the military said the changes were aimed at rejuvenating the way in which the 63-year-old military news organisation delivered information to the 2 million members of the PLA.

The 50 or so officers who remained at the newspaper would mostly conduct political management and frontline interviews, with newly recruited civilian staff handling editing and production work, the person said.

The new operation has been in development since 2014, and the organisation has already recruited a number of civilian journalists, editors and producers, according to reports from the Chinese-language version of the PLA Daily website.

Senior Colonel Ding Haiming, who heads the media centre, said in an interview in May that the PLA needed to “reform and innovate [its media coverage] as part of the goal to build a strong army”. 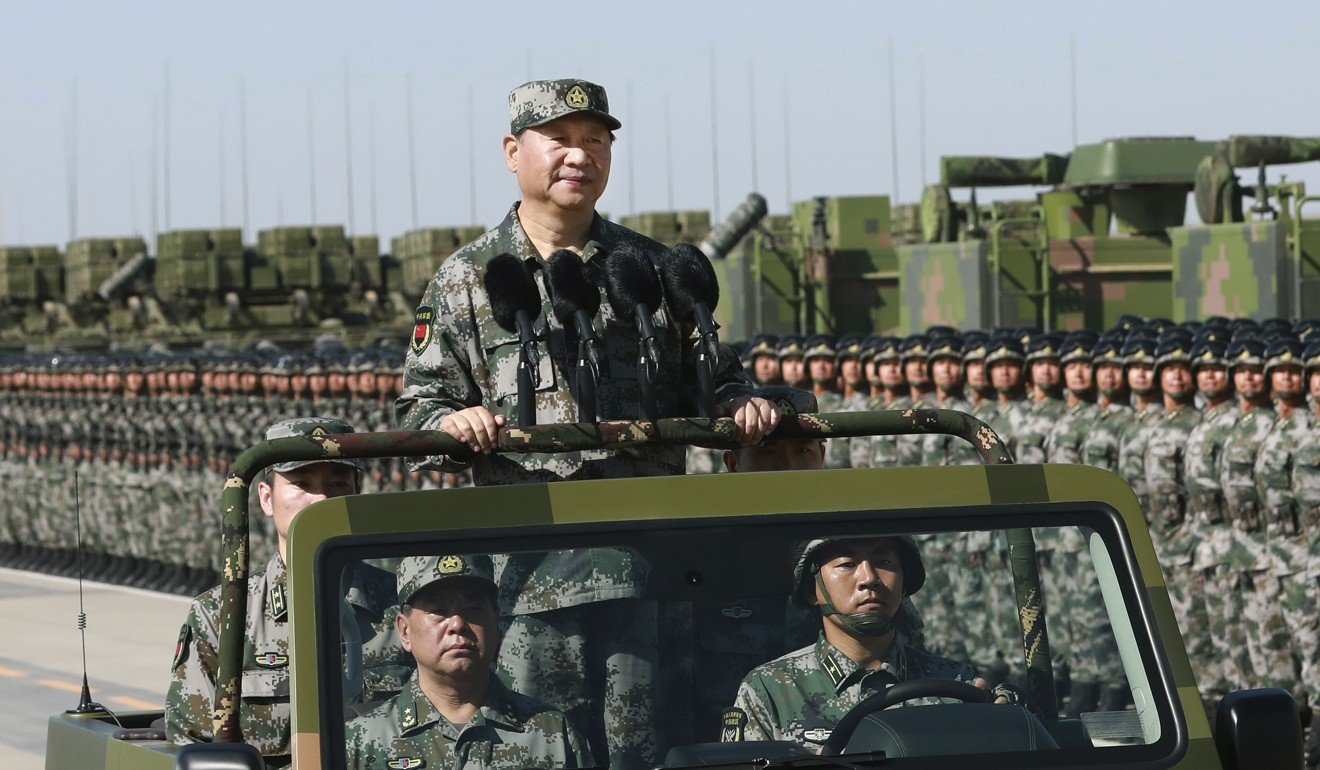 Chinese President Xi Jinping, who chairs the Central Military Commission (CMC), announced a huge military overhaul in 2015 aimed at transforming the then 2.3 million-strong PLA into a smaller, more nimble and world-class fighting force.

The reforms have seen 300,000 jobs axed, seven military regions reduced to five theatre commands, and the PLA’s four headquarters replaced with 15 small departments. Senior officials working for non-combat units such as medical, communications, academies and army entertainment troupes, have been the main targets for the cuts.

Xi has been keen to tighten his control over the PLA Daily to eradicate any influence left by Xu Caihou, a former vice-chairman of the CMC who died in 2015 while under investigation for corruption. In the early 1990s he had been editor-in-chief of the military newspaper.