An influential member of the liberal camp of the Chinese Communist Party warned the leadership in a seminar on Wednesday to learn from the mistakes of the former Soviet Union amid the current confrontation between China and the US.

“One of the fatal errors [made by the Soviets] is that they followed a political system with highly centralised power. Not every socialist country does that,” said Hu Deping, son of the late reformist General Secretary Hu Yaobang, whose death ultimately led to the infamous Tiananmen Square crackdown.

“Another [mistake] was their rigid economic system. By the same token, not all socialist countries must practise a planned economy,” he said.

Hu’s speech came as party elites are expected to convene a high level meeting to discuss the direction of policy ahead of the annual parliamentary sessions in March.

It was also delivered against a backdrop of sluggish economic growth and at a time when Beijing finds itself at loggerheads with Washington on a wide range of issues ranging from trade and technology to geopolitics.

Hu, 76, was a member of the Standing Committee of the Chinese People’s Political Consultative Conference, an advisory body, until 2013 and is a strong supporter of the private sector and market reform.

The death of his father, another leading liberal figure, in 1989 prompted mass student demonstrations that eventually culminated in the Tiananmen Square crackdown.

His speech on Wednesday was delivered to a seminar in Beijing hosted by the Hongfan Institute of Legal and Economic Studies, a liberal private think tank made up of former economic and policy advisers and academics.

The event, held to mark the 40th anniversary of China’s reform and opening up, was attended by a couple of dozen former officials and intellectuals.

Hu’s speech was billed as being on the topic of the private sector and reform, but he used the occasion to discuss the collapse of the Soviet Union and how China could avoid making the same mistakes.

“The history of the 20th century proved that capitalist countries successfully boosted their economic growth by relying on technological advancement and improved efficiency instead of an investment-driven growth model,” he said.

“On the contrary, the Soviet Union went down a road that led to a dead end.” 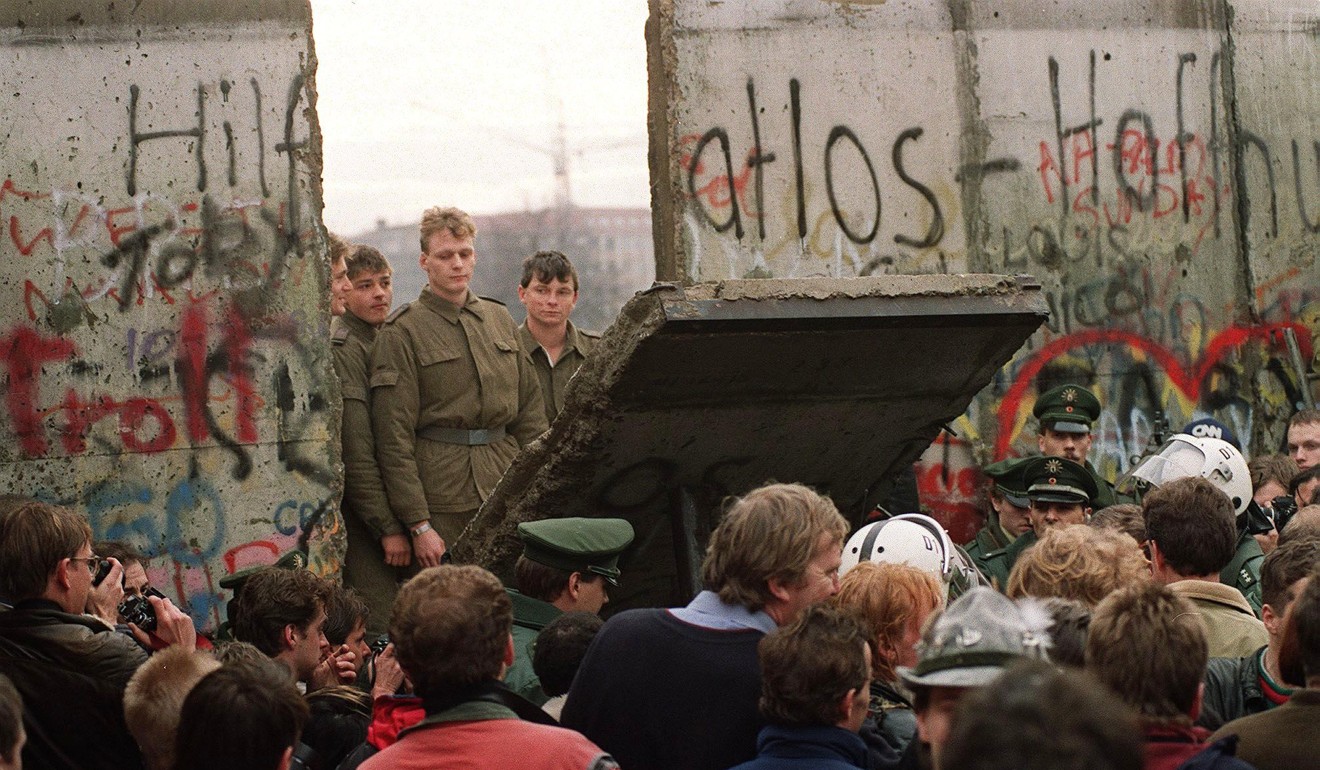 China’s current trade war with the US has prompted warnings from many observers that it could drag down the world economy and cost both countries dearly.

Hu warned that China must not backtrack on the reform process.

“We must fully understand the direction and specific targets of our reforms, and never walk backwards,” Hu said.

“We must learn the lessons from the Soviet Union and press on firmly with our [reforms] to the end.”

Hu did not give a list of the critical reforms that he had in mind, but in response to a question from the audience said China should “actively explore political reforms” without elaborating further.

Hu also lamented the damage that the collapse of the Soviet Union had done to the Russian people.

“The current gross domestic product of Russia is even less than that of Guangdong province,” he said.

“It makes people feel really sorry that our big brother [the USSR] has fallen into such a condition.”

Last month a high-profile celebration to mark the 40th anniversary of the reform and opening up process saw President Xi Jinping stressing the importance of continuing reform – but only under the party’s leadership.

“Every step in reform and opening up will not be easy, and we will face all kinds of risks and challenges in the future and we may even encounter unimaginable terrifying tidal waves and horrifying storms,” he continued.

“Only by improving the party’s leadership and governance … can we ensure the ship of reform and opening up will sail forward.”