Real estate is the driver of the Chinese economy. By some estimates, it accounts (directly and indirectly) for as much as 30 per cent of gross domestic product.

Keeping housing prices buoyant and development robust is thus an overriding imperative for China – one that is distorting policymaking and worsening its other economic imbalances.

Despite reforms in recent years, there’s little question that Chinese real estate is in bubble territory. From June 2015 through the end of last year, the 100 City Price Index, published by SouFun Holdings, rose 31 per cent to nearly US$202 per square foot.

Worried about these prices, and about growing indebtedness among developers, China’s State Council has hatched a plan to encourage rentals. It will offer tax breaks to developers that rent out some of the housing they planned on selling, and will prod financial institutions to “provide support for companies in the residential rental sectors.”

This is a thoroughly misguided way to address the problem.

For one thing, rental yields in China are extremely low. In big cities, such as Beijing and Shanghai, yields are hovering around 1.5 per cent (compared to an average of about 3 per cent in the US and 4 per cent in Canada). Wages in China simply aren’t high enough to keep up with the credit fuelled rise in asset prices, and thus developers can’t earn a reasonable rate of return by renting out units. A tax break won’t fix that. 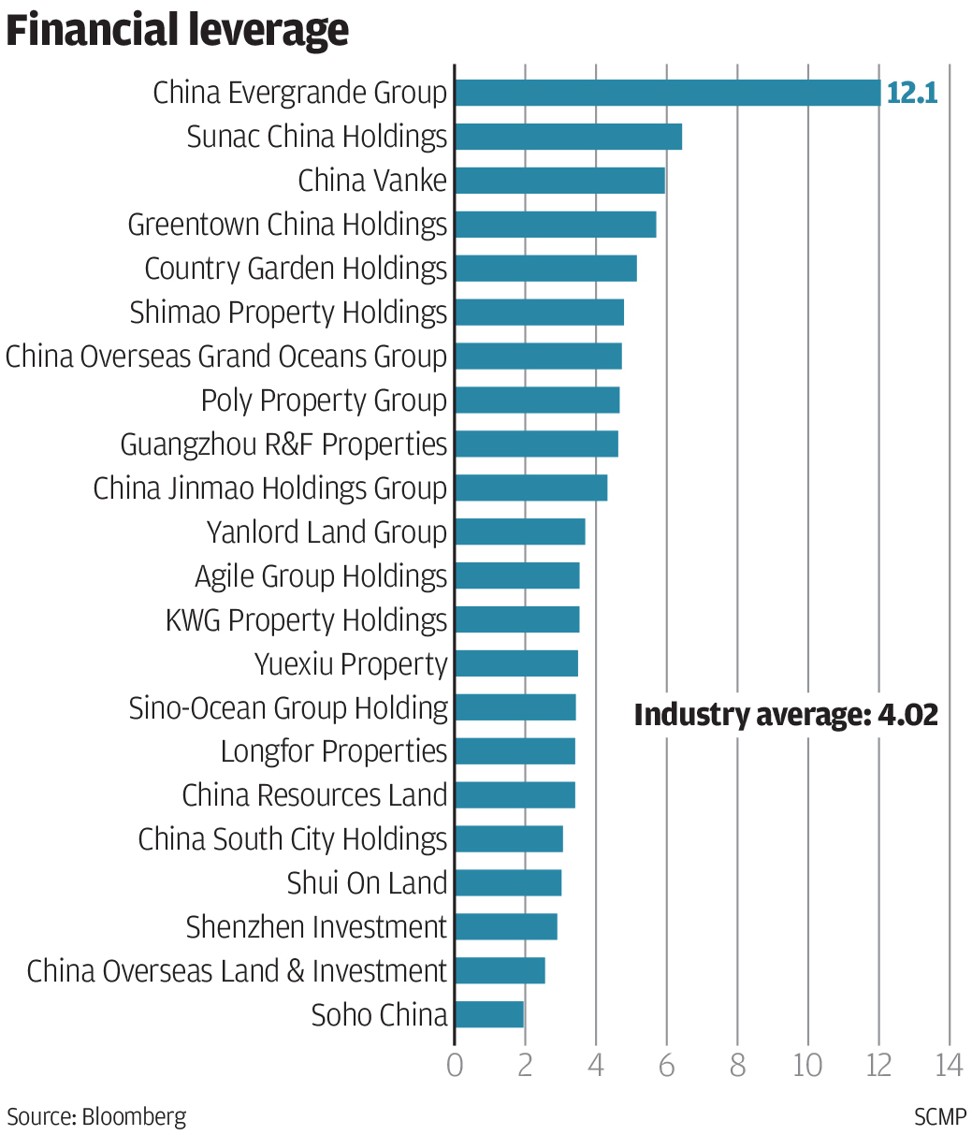 Worse, developers are heavily weighted down with debt, much of it short-term. Many are paying out 7 to 8 per cent bond yields, with debt-to-equity ratios of around 380 per cent. Encouraging them to rent out their housing surplus thus drives a money-losing trade: Developers rent to consumers to make a 1.5 per cent yield, while paying a combined debt-and-equity cost of capital of almost 10 per cent.

That 8.5 per cent negative yield multiplied by millions of units amounts to an enormous subsidy for renters, but it significantly worsens developers’ debt problems. Actively encouraging this is not exactly standard economics.

These problems are compounded by the way rental agreements are structured in China. Typically, renters borrow from banks to make an upfront, one-time payment to developers that covers, say, five years.

But they can repay that loan over as many as 10 years. The upfront payment from the bank to the developer provides some short-term cash-flow relief. But otherwise, all it does is delay debt repayments attached to the unit and shrink the loss on unsold inventory.

Underlying all this is the simple fact that China can’t allow real-estate prices to decline significantly. Politically, homeowners have come to expect their property values to rise continually in a one-way bet; reforms that threaten this dynamic have even led to rare protests. Given that household lending now makes up 22 per cent of financial-institution assets, a reset in housing prices would also carry serious financial risks. 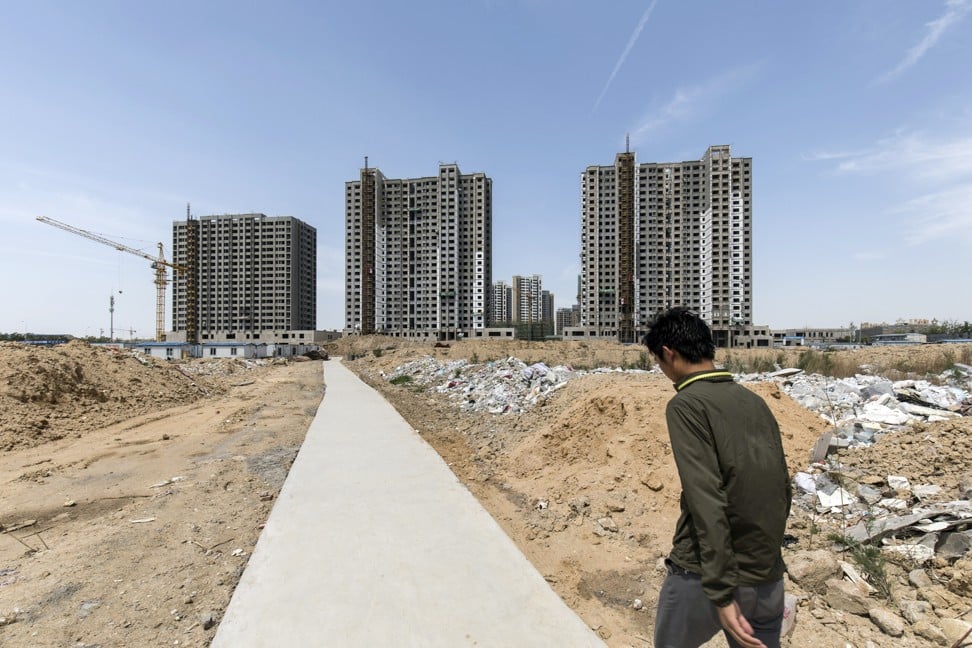 Rather than run those risks, China is simply ramping up development. New starts and land purchases have grown strongly through the first five months of 2018. Investment in residential real estate is up 14 per cent and development loans are up 21 per cent. Far from reducing leverage, banks are jumping back into the speculative bubble: Mortgage growth is now at 20 per cent.

The most direct way to deflate this bubble is to slow lending. That could mean increasing required down payments even further, raising the capital risk weighting on real-estate assets for banks, or simply setting a hard cap on new loans. But without a significant slowdown in the growth of credit flowing into real estate, no amount of tinkering by regulators will make much difference.

In fact, by accelerating real-estate lending while encouraging banks and developers to subsidise renters, the government is making things worse by delaying a restructuring. Developers will worsen their debt load. Consumers will be burdened with longer rent-repayment terms. And new homes will remain as unaffordable as ever, even as added inventory comes on the market.

At best, this latest plan will buy time. But this raises the all-important question: For what?