Much has changed for Chinese boy Wang Fuman in the 12 months since he became the internet star known as “Ice Boy”.

Now nine years old, Wang shot to fame in January last year after his teacher posted a photograph of him arriving at school with a mop of icicles for hair. The fancy style was the result of the youngster having just trekked for over an hour and 4.5km (2.8 miles) from his home in a mountainous region of southwest China’s Yunnan province in temperatures as low as minus 9 degrees Celsius (16 degrees Fahrenheit).

But life is a lot less challenging these days, according to a report by People.cn.

After leaving their cracked mud hut in Zhaotong, Wang and his family now live in a new two-storey home in the village of Zhuanbaoshan.

More importantly, the property stands beside a paved road along which Wang has to walk just 10 minutes to get to school.

“Life is much better,” the boy’s father, Wang Gangkui, was quoted as saying. “Compared with the mud walls and muddy road [where they used to live], we are much better sheltered from the wind and rain.”

Wang works at a construction site in Kunming, the capital of Yunnan, and makes about 200 yuan (US$29) a day, which is quite high for the area.

He said he had even been able to buy a pig – weighing more than 100kg (220lbs) – for the family to have at their Lunar New Year feast early next month. 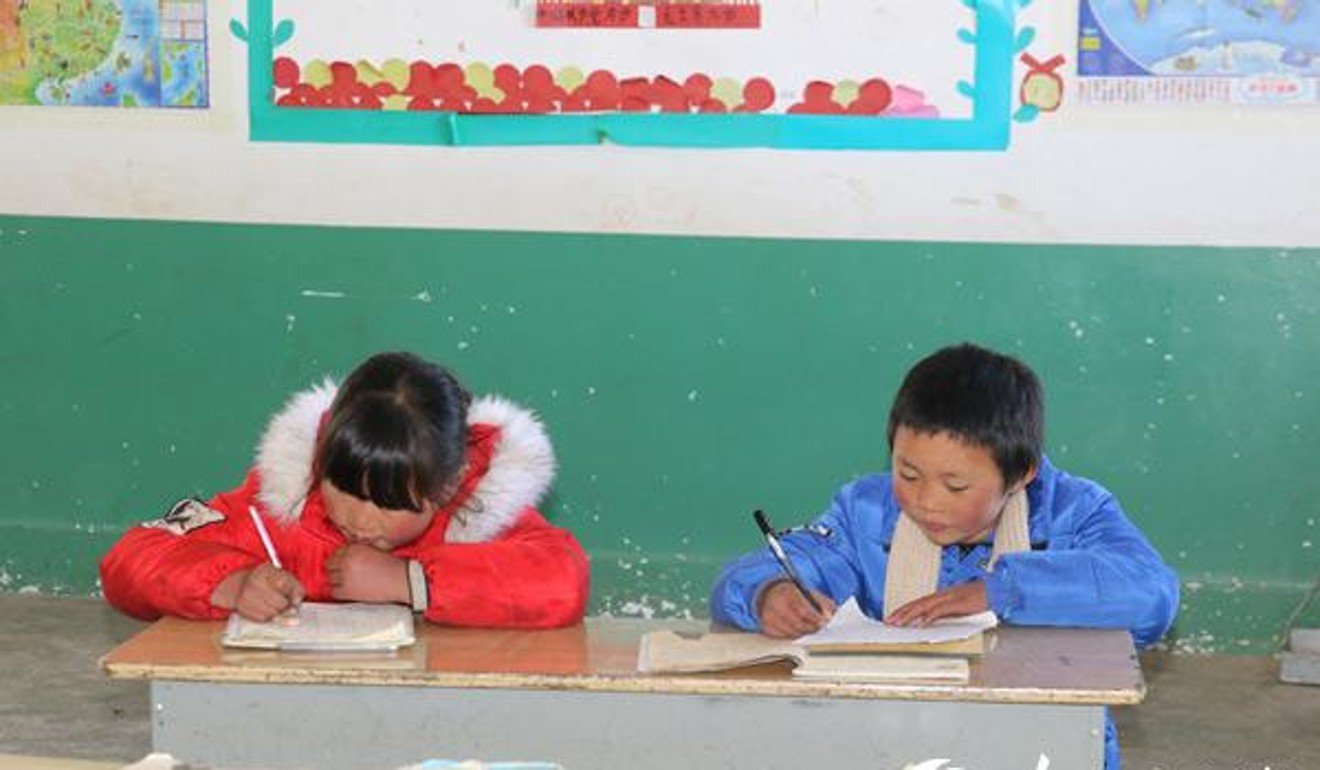 Despite all the publicity Wang Fuman received after his rise to fame – including being flooded with gifts, interviewed by journalists and invited to visit his dream school, the People’s Public Security University of China in Beijing – Fu Heng, the deputy principal of Zhuanshanbao Primary School, said he remained a cool-headed and hardworking child.

“He is in the top three for mathematics and the top five overall,” he said. “He also has a good relationship with the other pupils.”

Despite his change of circumstances, Wang said he had not given up on his dream to become a police officer so he could “catch the bad guys”, repeating his words of a year ago.

Wang’s story put the problem of rural poverty in the national spotlight and sparked a wave of donations of cash and other goods, like sports equipment, clothes and heaters, for his school. 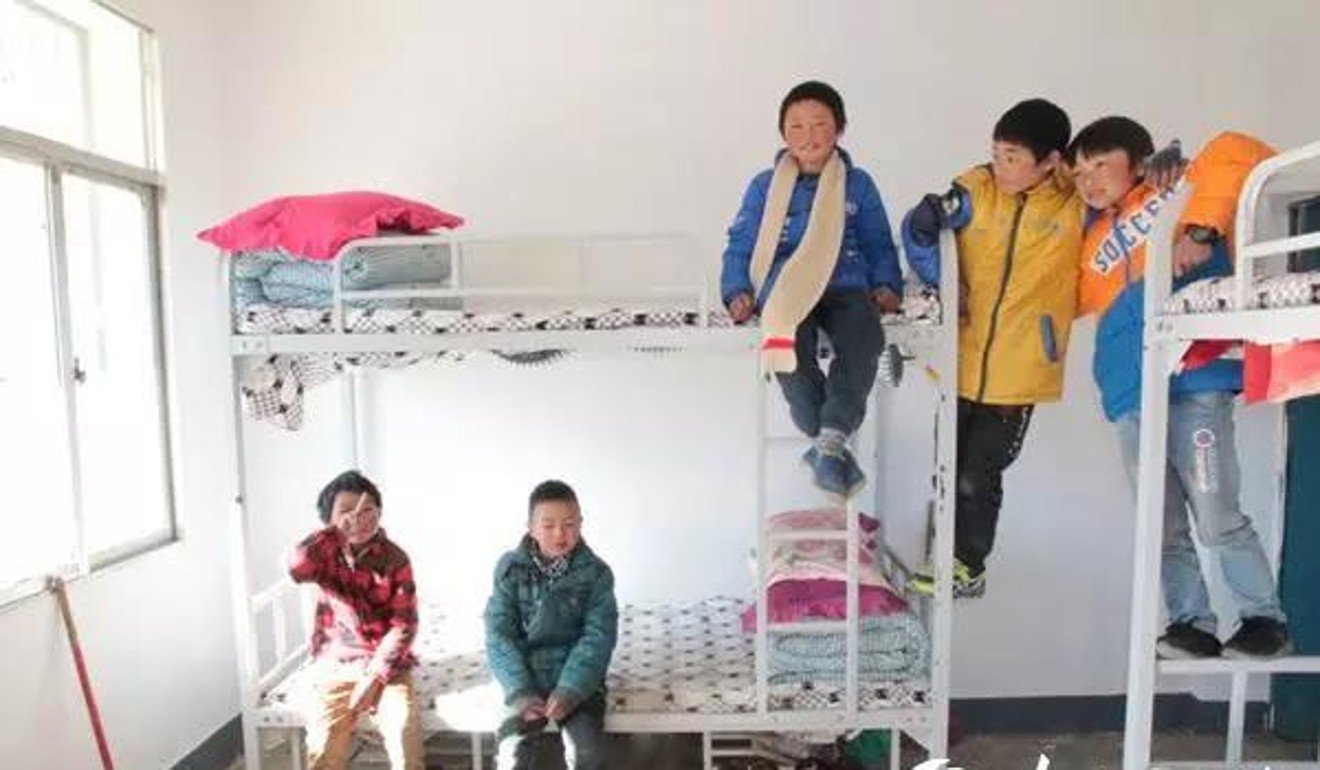 With the money they received, officials were able to carry out a complete renovation and the school now boasts a new art room, computer unit and laboratory. The canteen was also upgraded and a dormitory was built so that children who still live far away no longer have to make the lengthy trek in bad weather.

“The quilts are extra thick and it’s all free of charge,” Fu said, adding that some parents liked it so much they had asked if their children could stay over the weekend.

“All the attention [they have received] has made the pupils feel the wonder of the world and their ideas have changed a great deal,” Fu said.

“The seeds of dreams that one day they will be able to walk away from the mountains have been planted, and they are very hopeful for the future.”