This winter, more homes in China will be heated up by natural gas as Beijing would have liked amid its push for local governments in northern China to use cleaner burning gas.

The irony however, is there may not be enough supply to go around.

Industry executives and analysts are already warning of a natural gas shortage this winter, and recent spot market price spikes seen at the nascent Shanghai trading centre could creep into the wider market.

“Gas demand in the past summer has not seen the usual seasonal decline as the implementation of coal to gas conversion projects have lifted demand, resulting in tightened supply and shortages are expected this winter,” AAG Energy chief executive Pierce Li Jing told the South China Morning Post in an interview.

“Amid worries of shortages, many recent online transactions on the Shanghai Petroleum and Gas Exchange were struck at the upper cap of 20 per cent above the city gate regulated prices … these prices will be used as references for contracts to be signed outside of the exchange.”

A surge in demand that resulted from officials in the northern provinces heeding the central government’s call to replace coal fired home heating and industrial consumption with cleaner burning gas was largely responsible for the price rise in the world’s third largest natural gas consumption nation.

Gas demand in the past summer has not seen the usual seasonal decline as the implementation of coal to gas conversion projects have lifted demand, resulting in tightened supply and shortages are expected this winter
Pierce Li, AAG Energy

Ex-gas processing plant prices of LNG – natural gas in chilled and liquefied form – in East China jumped to around 3,800 yuan a tonne by the third week of last month from 3,000 yuan in late August, according to a report by Guilin, Guangxi-based Sealand Securities.

Hong Kong-listed AAG, which operates one of China’s most advanced projects extracting natural gas from coal seams through joint ventures with Chinese state-backed firms, said it was in the midst of annual negotiations with customer on supply contracts for 2018.

The vast majority of its mainstay market, Henan province, is supplied by the nation’s largest gas producer and importer, state-backed PetroChina.

Prices agreed between the energy giant and its customers would be used as benchmarks for AAG’s contracts, Li said.

The company’s two producing projects are located in the coal rich Shanxi province. It is aiming for a 13.5 per cent gas output rise this year to 614 million cubic metres (mcm) from last year, and expects to have the capacity to produce 800 mcm next year. 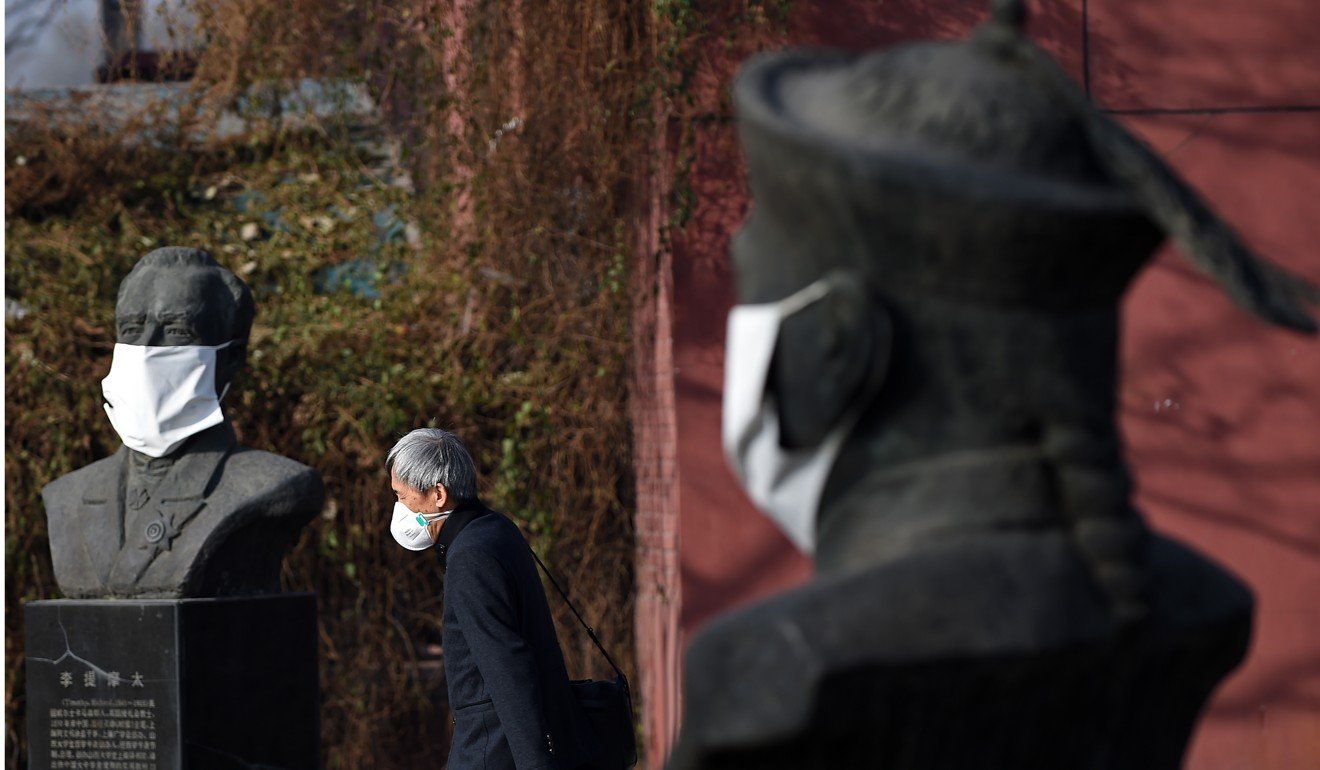 Jefferies’ head of Asia oil and gas equity research Laban Yu said that given inventory levels in recent months were just slightly above those for the same months last year, which also saw a mild winter, prices could rise.

“We believe prices need to rise dramatically or China could face a nasty gas shortage in the winter of 2017-18,” Yu wrote in a recent note. “The environmental campaign to eliminate coal burn has created entirely new markets for natural gas.”

Still, Wen Wang, senior consultant at energy and commodities consultancy Wood Mackenzie, said the gas shortage might not be as bad as some people feared.

“There are reasons to believe that the gas shortage will not be as bad as people are expecting … the government and the national oil companies have expected the shortage and have started working out a plan a few months back,” she told the Post.

She noted the three state majors have “ambitious” winter gas purchasing plans in the spot market and will enter into “swap” deals to meet demand in north China.

While short term prices have spiked in China, Sealand Securities analyst Feng Sheng said they would decline in the medium term as globally, gas is expected to remain in oversupply.

In his speech at the 19th Communist Party Congress last week, President Xi Jinping highlighted a better environment as one of society’s key demands that the Chinese government must address.

A circular issued by the Ministry of Environmental Protection in August had required the governments of Beijing and Tianjin municipality and 26 cities in nearby Hebei province – which suffer from some of the worst air pollution in the nation – to report on their progress on air pollution reduction measures between last month and next month. 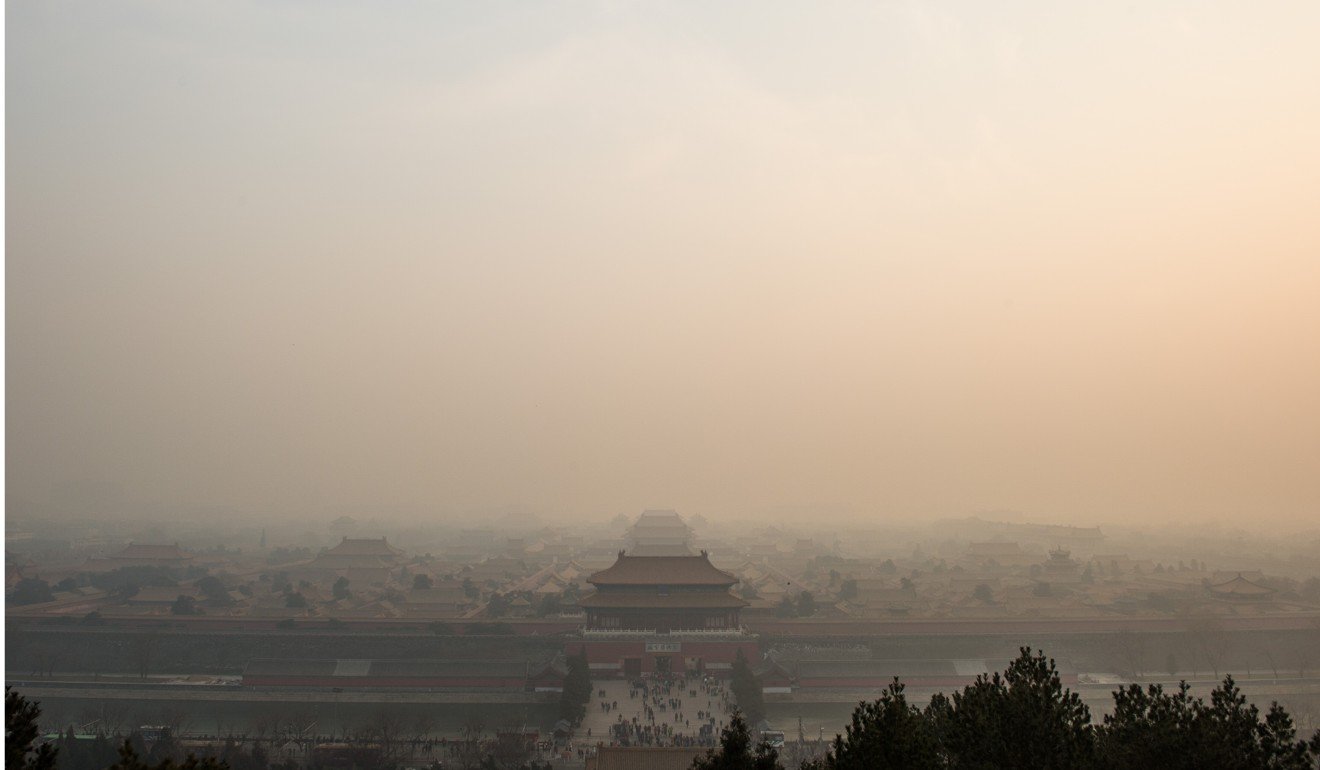 They include the elimination of coal-fired boilers at factories and coal stoves at homes, replacing them with cleaner burning gas-fired units.

The switch from coal to gas usage has boosted the mainland’s gas consumption to jump between 25 and 30 per cent year on year in each of the three months to August this year, according to regulator National Development and Reform Commission (NDRC).

The growth rates exceeded 13.2 per cent in the year’s first five months and 6.6 per cent for all of last year.

Beijing has targeted for natural gas to contribute 8.3 to 10 per cent of China’s primary energy consumption in 2020, up from 6.2 per cent last year, as it seeks to cut usage of coal.

With domestic production falling short of demand, it expected imports to account for 42.5 per cent of demand in 2020, up from 31 per cent in 2015.