Beijing’s new Daxing Airport has finally opened its doors, and runways, to the world. The new airport was inaugurated earlier today by a China Southern Airbus A380 flying to Guangzhou. Over the past year, we’ve been keeping a steady eye on developments relating to the new Beijing Daxing Airport (PKX).

The airport hosted its first trial flights earlier this year as part of its certification process. Now, the airport is open to airlines and passengers. As a result an older airport, Beijing Nanyuan, will close. 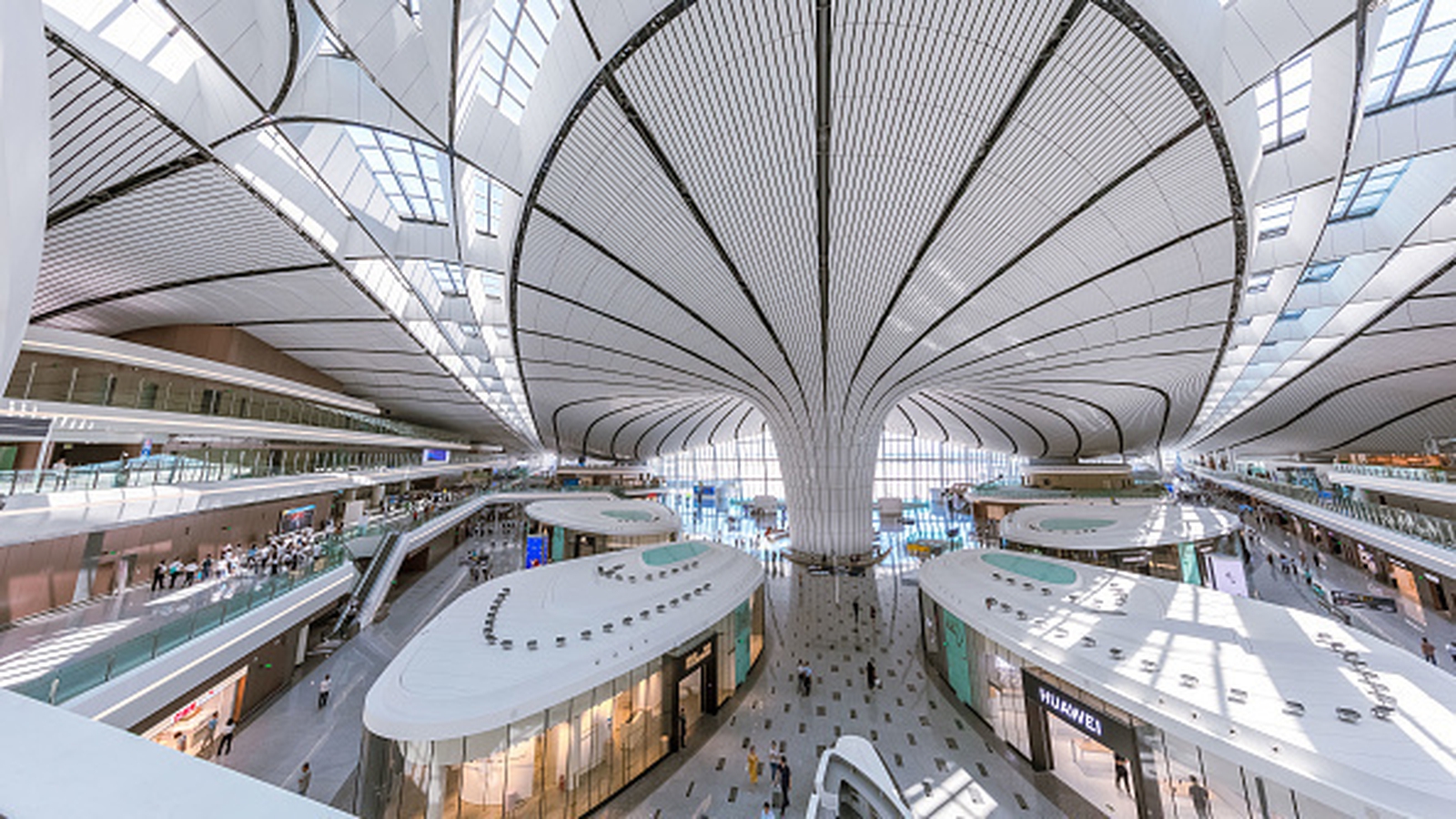 Daxing was opened with four runways earlier today. Hopefully, with its robust testing and a steady increase in traffic, Daxing will avoid any teething troubles. By 2021 the airport will handle 45 million passengers per year. This will increase to 75 million by 2025.

According to AIN Online, the new airport was launched with seven Chinese carriers flying to and from the airport today. It appears that the day was split into two. In the morning the airport was handed its operating license. This process was overseen by Chinese President Xi Jinping.

In the afternoon, the airlines began operating their inaugural Daxing flights. Reports suggest that China Southern was given the honors of operating the first Beijing Daxing service. This saw an Airbus A380 flying to Guangzhou. Additionally, China Eastern operated an Airbus A350-900 flight to Shanghai, while Air China flew a Boeing 747-8 to Chengdu. China United Airlines, Hebei Airlines, Xiamen Airlines, and Beijing Capital Airlines all also operated flights, with China United Airlines previously being touted as the airport’s launch operator.