Ant Financial has apologised for making the opt-in to its social credit scoring service the default when users opened a new report in the app, a move that angered some people who felt the company was misleading them into handing over their data.

The incident comes as Chinese users grow increasingly concerned about user privacy and how China’s tech giants are handling personal information. In China, laws require companies to store users’ data on servers in the country, and Chinese tech companies reportedly pass on data when the Chinese government makes a request.

Ant Financial, the financial arm of Alibaba Group, on Wednesday launched its Alipay Annual User Footprint Report within its Alipay mobile wallet app, allowing users to look up how often they had used Alipay over the last year and for what purposes. 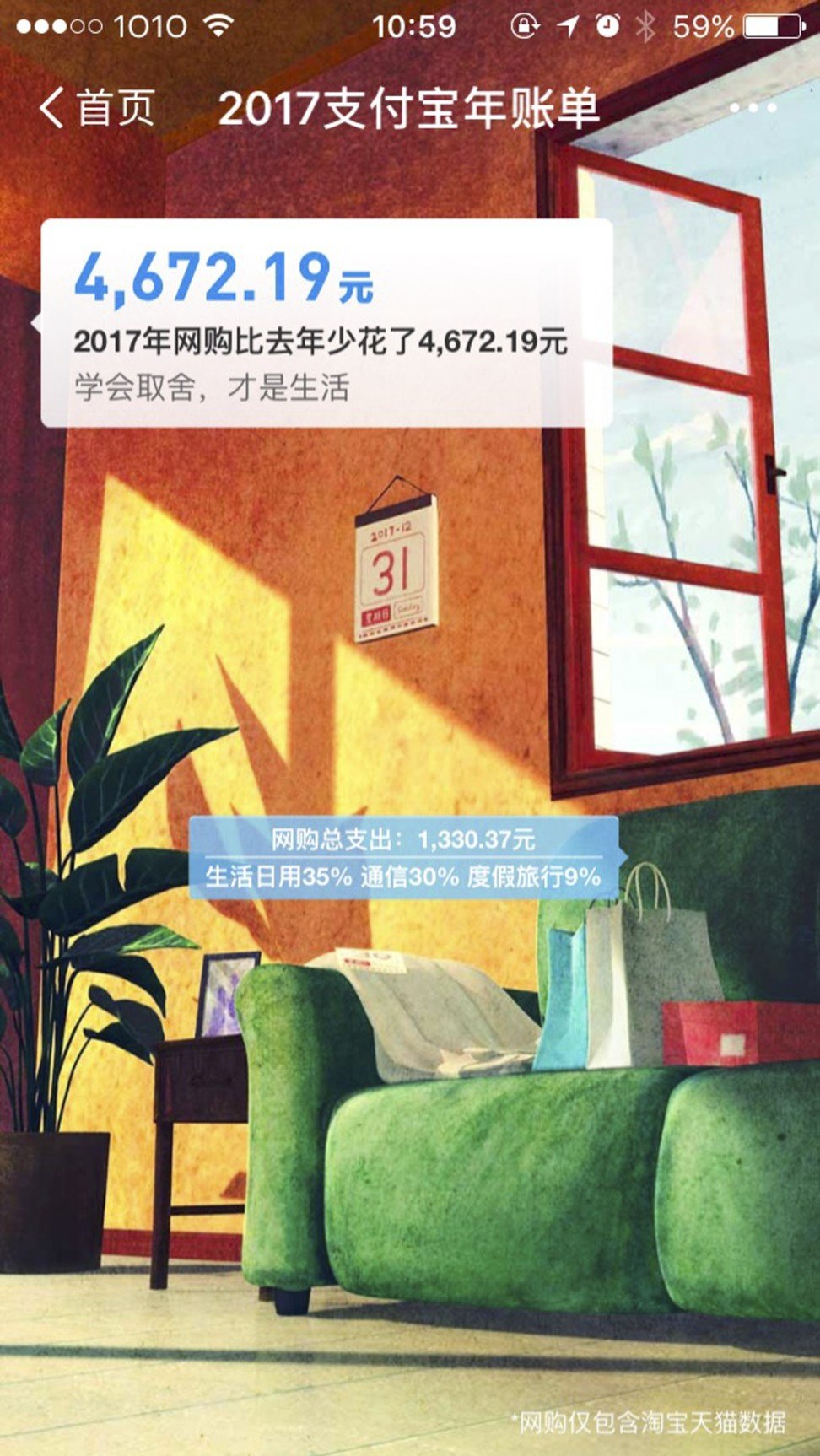 However, the landing page of the report had a box that was checked by default, consenting to the “Zhima Credit Service Agreement” that is required to use Ant Financial’s third-party credit scoring system. Users who did not notice the checked box would have agreed by default to opt into the Zhima Credit scoring service, known as Sesame Credit outside China.

Consequently, Ant Financial was accused of trying to expand its Sesame Credit user base by misleading users. The company issued a statement the same day, saying it “erroneously left the check box checked by default”.

“We are sorry for any potential confusion or misinformation as a result of this incident,” the company said.

The company said the opt-in feature has been removed entirely from the report page. 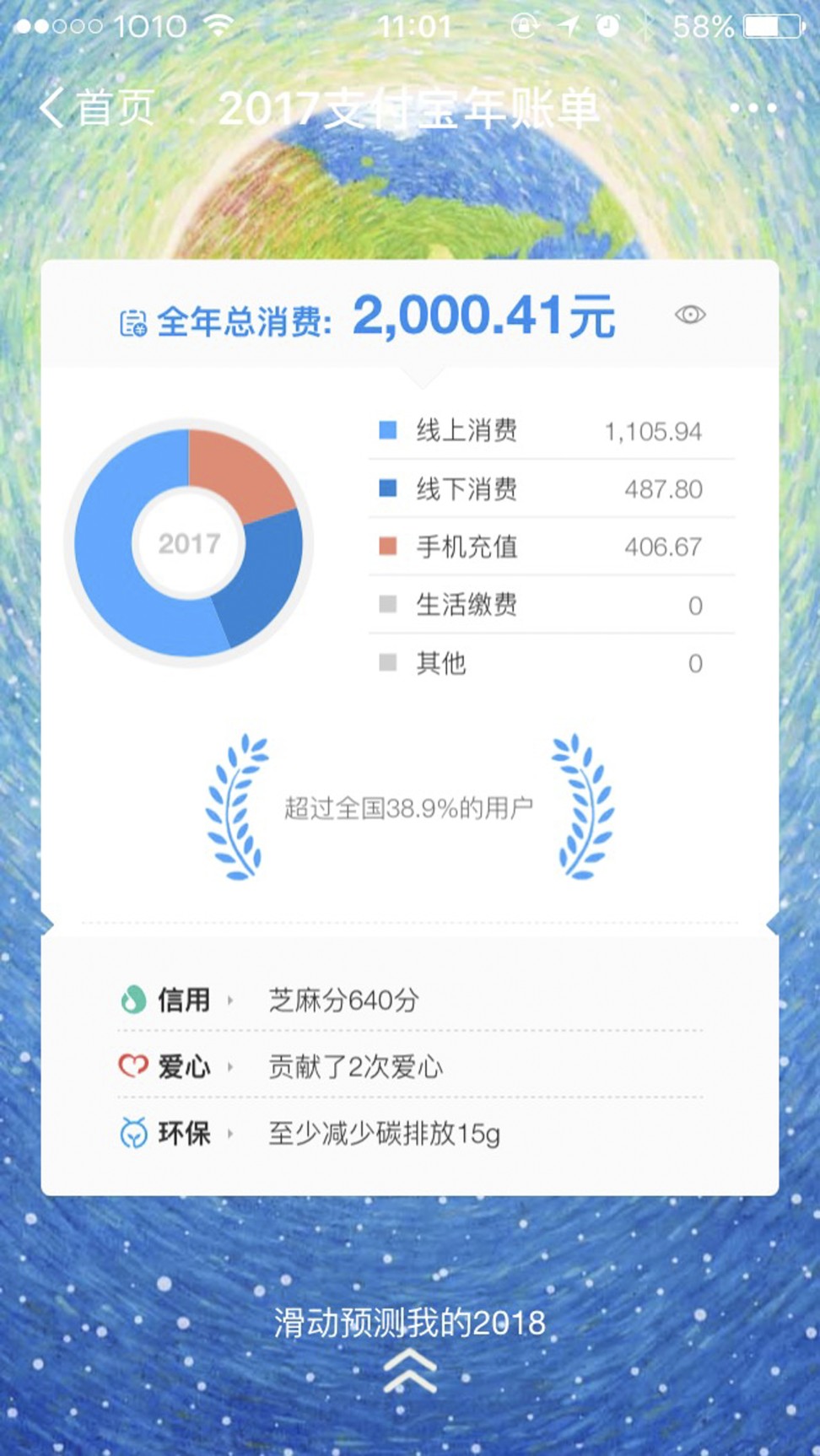 The incident also comes on the heels of the US government, led by President Donald Trump, becoming increasingly wary of Chinese companies investing in the US. On Wednesday, it was announced that Ant Financial’s US$1.2 billion acquisition of US-based money transfer service MoneyGram was rejected by Washington over potential security risks as to how the Chinese company might handle sensitive data, despite Ant’s efforts to reassure the US.

Li, who is the chairman of Chinese carmaker Geely, said at a public event early this week that Tencent chairman Pony Ma Huateng “is watching us through WeChat every day because he can see whatever he wants”.

WeChat later clarified in a post on its official account that the content of WeChat conversations are stored only on the user’s mobile phone, computer or other terminal devices, adding that it does not use any of the content for big data analysis.