Japanese frogs are proliferating across Asia. The good news is, they are not an invasive species, nor are they real.

Tabi Kaeru, or Travel Frog, became the No 1 downloaded smartphone app in China for almost two weeks after its debut, and is still hovering at the top of the charts on the mainland, Hong Kong, Taiwan, Singapore, Malaysia and Japan.

The idea for the game came from Mayuko Uemura, a 26-year-old employee of developer Hit-Point, who has never written a line of computer code.

The game’s objective is simple: pack a lunch, maybe a tent, plus a few other trip-friendly trinkets for your virtual amphibian, and wait for him to come back from his travels with pictures and gifts.If the premise of gathering food and knick-knacks while waiting for animals to show up sounds familiar, that is because it is: Nagoya-based Hit-Point is behind the cat-collecting game Neko Atsume and came up with the latest hit.

Uemura said she was inspired by her passion for travel and the feeling of waiting for a loved one to return from a trip. 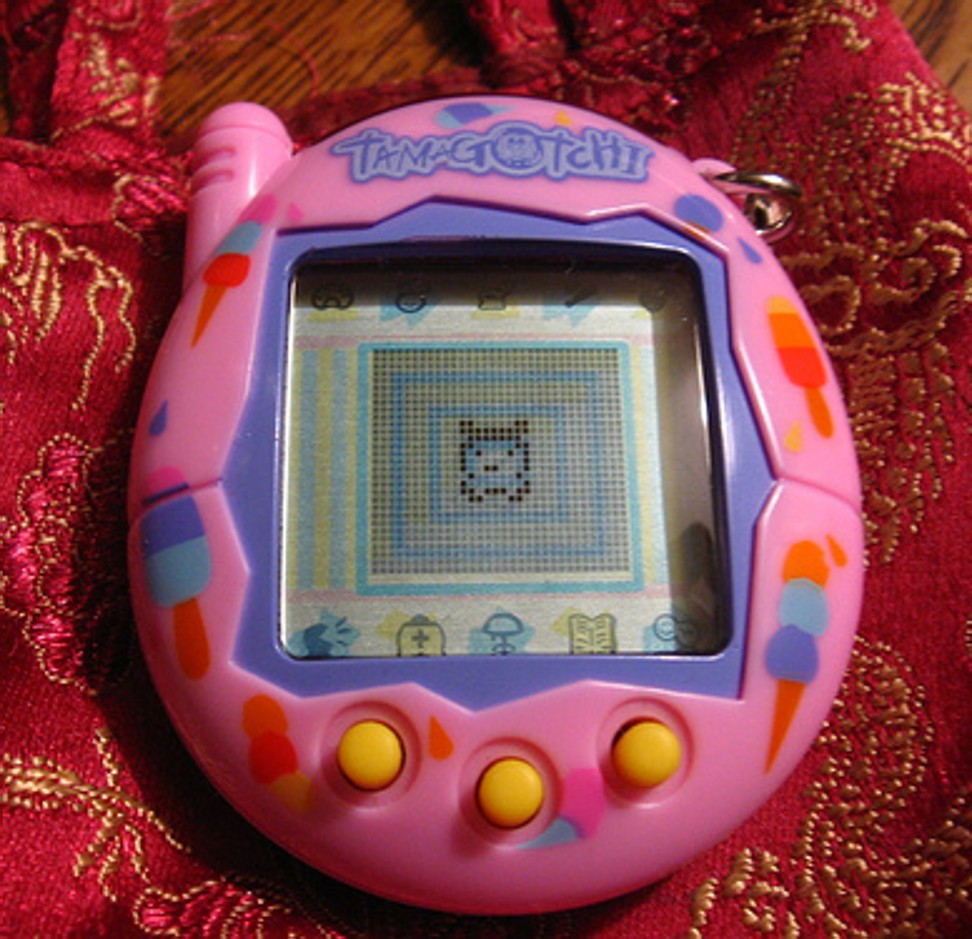 Indeed, by no means is the game fast-paced. When the frog is inside his cavelike home, he is usually scribbling or reading a book. It is oddly soothing.

By collecting clover in the front yard, you can use it to buy food, lanterns and anything else that might help on a long trek. After wandering about for hours or even days, the frog returns with souvenirs and snapshots from his travels. That is it.

The goal is collect more stuff: for the frog to take on trips, as well as the stuff he brings back.

Even though the game is only available in Japanese, it has been downloaded more than 30 million times following its November debut (with China making up 95 per cent of that), outpacing even Nintendo’s hit title Animal Crossing released around the same time, according to researcher Sensor Tower. By comparison, Neko Atsume has been downloaded 22 million times.

It is especially popular among women, according to Daniel Ahmad, an analyst at Niko Partners. Women account for almost half of players in Tencent Holdings’ US$3 billion hit Honour of Kings. “It shows that there is a huge opportunity to target female gamers in China,” said Ahmad.

While frogs are considered a symbol of fortune and prosperity in China and parts of Asia, Hit-Point is not saying how much it has made from Tabi Kaeru.

While there are advertisements that bring in revenue, users can also purchase additional clover as currency. There is plenty of potential; Neko Atsume’s popular feline characters are now featured in toys, books and even a movie.

“I like the attitude it carries: living a simple life, no sophistication at all,” said Chen Jiajia, an accountant at a logistics company. The 29-year-old said she checks in on her frog, named fantuan, or rice ball, a few times a day.

David OReilly, a game designer whose work appeared in the Spike Jonze film Her, said games are evolving beyond button-mashing and puzzle-solving. Tabi Kaeru is a good example of one that strives to calm instead of stimulate.

“The internet, games, the screens we look at also need quiet areas,” said OReilly, whose titles Mountain and Everything embody that spirit. “What we think of now as games will change radically in the next five to 10 years as more creators enter the space.”

It still is not clear whether Tabi Kaeru will be a hit outside Asia. It has not generated much buzz in the United States.

While 2014’s Neko Atsume gained popularity in Japan, South Korea, the US and the Netherlands, for now the travelling frog might be limited to crossing just one pond.